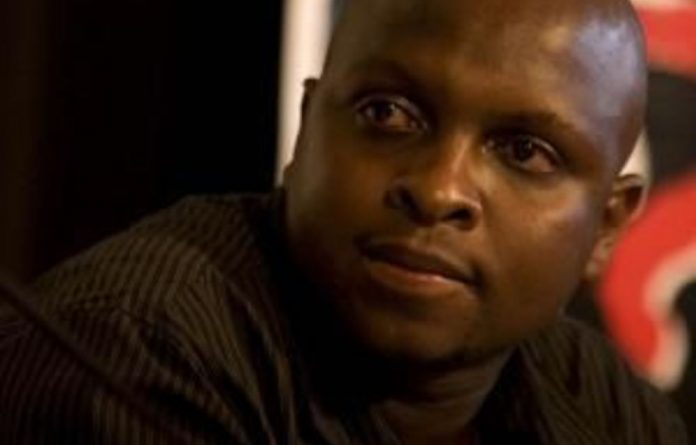 “All parties involved are aware of the processes unfolding,” said spokesperson Gugu Ndima. The league announced Shivambu’s suspension on Sunday.

She declined to elaborate on the nature of the charges against Shivambu, saying it was an internal matter and the YCL did not want to compromise the process by discussing it in the media.

Shivambu sits on the national committee of the YCL. Another member of the committee, Stalin Buthane, was also suspended pending the outcome of a disciplinary process.

The decision to suspend the pair was taken at a conference over the weekend.

Ndima would not, however, confirm this. Shivambu declined to comment, referring queries to the YCL.

He told the Sowetan that he would not attend any disciplinary hearing and “they can take whatever decision they want”.

According to the YCL code of conduct, contained in its constitution, members who defy “the decision taken by the national congress or any structure of the YCLSA after due process” would be expelled immediately.

Shivambu is also a member of the ANCYL’s national executive committee. — Sapa