Malema back in the dock 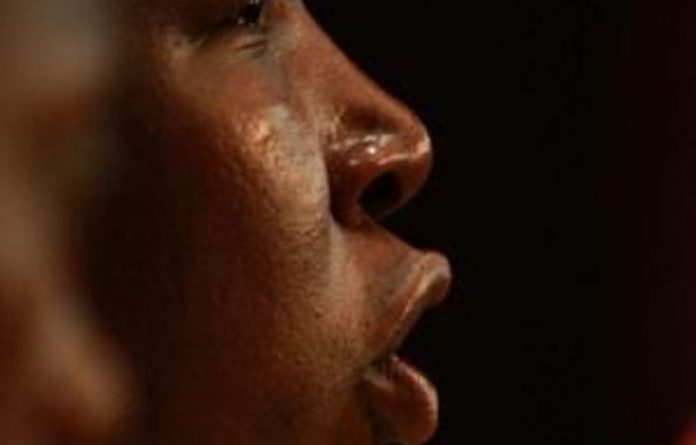 A Luthuli House official who was convicted for killing a four-year old child will on Tuesday present the charges against ANC Youth League president Julius Malema in his disciplinary hearing.

A former Umkontho weSizwe soldier, Uriel Abrahamse is currently the deputy general manager at Luthuli House and was convicted and sentenced in March 2010 for the killing of Gwadiso Belang who was playing at a crèche in Westdene, Johannesburg, in October 2008.

Abrahamse was chasing an alleged thief when he fired a shot, which ricocheted and hit Belang, who was killed instantly.

Abrahamse was found guilty on charges of culpable homicide and sentenced to four years in jail but will serve only 10 months and the rest will be converted into correctional supervision. He is planning to appeal the sentence and is still employed at the ANC headquarters.

Abrahamse will play the role of prosecutor in the disciplinary hearing that resumes on Tuesday, after it was bogged down with procedural issues during its first sitting on May 4.

Abrahamse will explain the charges and the ANC’s reasons for the unprecedented move of dragging the ANC Youth League president in front of a disciplinary committee to be punished for his public statements.

ANC secretary general Gwede Mantashe is expected to give evidence, and then will most likely be cross-examined by ANC treasurer general Mathews Phosa who is Malema’s representative at the hearing, together with three lawyers.

Turning tide
Previously, the ANC would shrug and put Malema’s statements down to youth, with even President Jacob Zuma stepping in to explain that Malema should not be held accountable for his statements.

The tide has however turned and Malema is now being made to answer for his actions.

The charges against him are:

Malema plans to argue in his defence that the correct procedures were not followed when the decision was taken to have a disciplinary hearing against him and that the process is fuelled by revenge from Mantashe.

According to Malema, Mantashe wants to neutralise Malema because the ANCYL president has said he will not support Mantashe for a second term as secretary general.

The hearing is chaired by deputy science and technology minister Derek Hanekom at Luthuli House in Johannesburg.