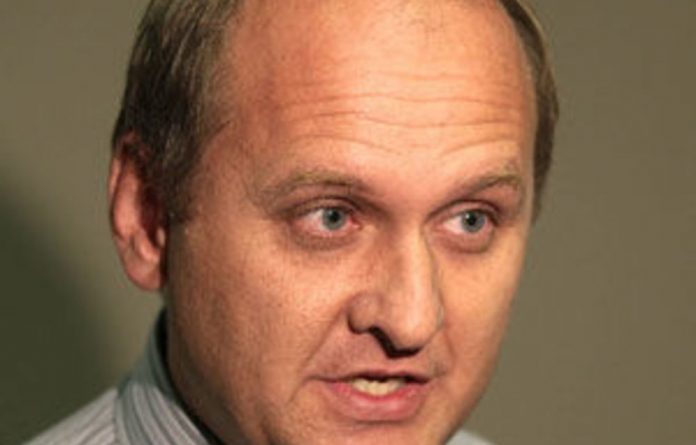 Trade union Solidarity has produced a documentary in which victims of crime speak about their ordeals and plead with President Jacob Zuma to act, it said on Tuesday.

The documentary, featuring Afrikaner singer Steve Hofmeyr, was part of a campaign that includes a national day of protest on May 19, said Solidarity’s deputy general secretary, Dirk Hermann.

He said the day of protest was expected to be the largest protest action against crime in South Africa, with 150 000 participants.

They would hand over 300 anti-crime memorandums across the country, including in Pretoria, where there would be a concert after the protest.

“South Africa will be painted red on the day. We expect thousands of South Africans to wear red,” Hermann told a media briefing at Solidarity’s head office in Centurion.

Hermann said small businesses had agreed to close between 1pm and 2pm on May 19. Pupils at some schools in Newcastle, KwaZulu-Natal, and some in Gauteng and North West, would wear red in support.

Solidarity recently delivered more than 360 000 letters to Zuma from South Africans who were “sick and tired” of crime.

He said the trade union had aligned itself with the “Shout” campaign by various artists who had banded together to fight crime and had produced a song to this end.

“We have aligned ourselves with a safer South Africa,” said Hermann.

He said that the May 19 demonstration would be followed by mass protests in various industries. These would take place as soon as the trade union obtained the go-ahead from the National Economic Development and Labour Council. — Sapa