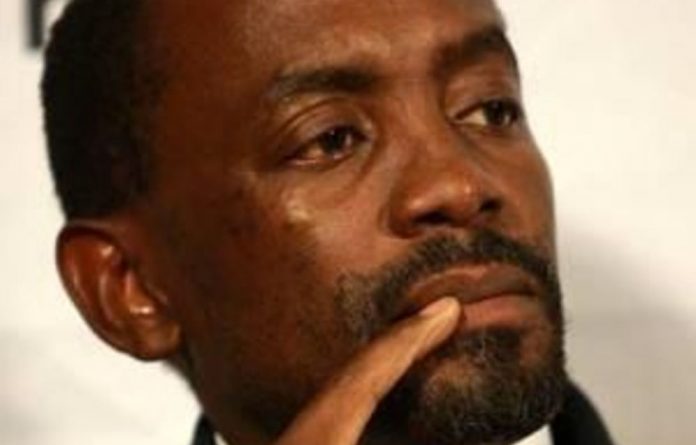 National prosecutions chief Menzi Simelane has been forced to climb down after he restructured the Specialised Commercial Crimes Unit (SCCU) despite orders to halt the process, the Democratic Alliance (DA) said on Thursday.

DA justice spokesperson Dene Smuts said the head of the unit, Chris Jordaan, had been put back in charge after it was confirmed earlier this week that he had been sidelined by Simelane.

The national director of public prosecutions’s orders that the unit’s 200-strong staff report to the relevant provincial prosecuting authority instead of to Jordaan have been reversed.

“All SCCU prosecutors have been told to report again to their head, special director Chris Jordaan and not to the provincial divisions,” said Smuts.

She had put sustained pressure on Justice Minister Jeff Radebe not to allow Simelane to implement a controversial strategic plan presented to Parliament in April, which envisioned that all four specialised units in the National Prosecuting Authority (NPA) would be restructured in this fashion.

In the dark
The plan was perceived as an attempt to weaken the powers of the units, in particular the high-profile Asset Forfeiture Unit headed by Willie Hofmeyr.

Radebe claimed he had been kept in the dark, and at a meeting with Simelane on April 29 told him to consign the plan to the deepfreeze.

However, it emerged this week that the unit had been split in two, embarrassing the minister.

Justice spokesperson Tlali Tlali on Thursday reiterated that Radebe’s instructions stood, and applied to the SCCU as well.

“A clear message came from the minister and we would not expect anyone to conduct themselves in a manner that they appear to disregard the minister’s instructions in this regard,” he told the South African Press Association.

“We have an interactive relationship with the National Prosecuting Authority, and if it appears that what has been agreed may not be the reality, we will come across it.” — Sapa

But in the battle of John and Mbali, the way things are going, the party will crucify the better option
Read more
Opinion

South Africa has an obligation to prohibit hate speech under international law, including against LGBTI persons. But now the Constitutional Court has to decide whether the hate speech provision is constitutional
Read more
Advertising
Continue to the category
Politics