Ahem … was that a cough? 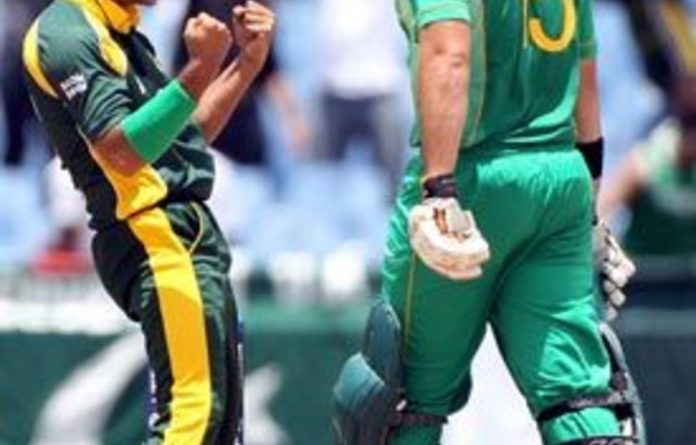 A “choke” in sport is neither a figment of the imagination nor a hackneyed term of abuse for individuals and teams whose performance falters under pressure. It is as real as a torn cruciate ligament — one of the most serious injuries in sport — but what makes it even more dangerous is that, unlike the knee, the brain sometimes never heals. And it is contagious, too.

The subject of “choke versus panic” has been studied for decades, and certainly not just in sport. The great men and women who work in the emergency services are trained to recognise the first signs of a choke or panic attack in both themselves and their colleagues and they are preconditioned to react accordingly.

Of course, being trapped in a burning building — or being required to enter one — or having somebody else’s life in your hands, literally, are all rather more important than having a sporting contest to win, but the mental and physical trigger points are the same. But let’s stick to sport.

Greg Norman’s extraordinary meltdown in the final round of the 1996 Masters and Jana Novotna’s even greater collapse in the Wimbledon final three years earlier are two of the more remarkable chokes in sports history. Norman surrendered a six-stroke lead to Nick Faldo whereas Novotna handed Steffi Graf victory after leading by a set and 5-1.

Neither Norman nor Novotna’s performance was noticeably awry to the untrained eye but, to coaches and fellow professionals, it was as humiliating and toe-curling as watching a young sibling forget his lines on the opening night of a Broadway play.

Later they both described how they felt, as though they were moving in slow-motion, unable to change the tempo or affect the flow of the contest. Crowd noises seemed muffled, words of advice only half penetrated their heads as though trapped outside by a mucous membrane. Defeat was still such a long way off as they entered their state of choke that nobody believed it was inevitable, or even likely. Except, that is, for Norman and Novotna.

When the Proteas began their pursuit of Pakistan’s 149 for a place in the semifinals of the ICC T20 World Cup, defeat was still an hour and 20 minutes away. But from the moment the innings began it was obvious what was happening. Just as Novotna and Norman said they felt lacklustre and strangely devoid of energy, the Proteas’ top order looked uninterested and diffident.

They may claim to have been merely “pacing” the innings (and very badly) but trained eyes could see there was something badly wrong, just as they did with Norman and Novotna. The players can rebuff it until they are blue in the face, and probably will, but once time has healed part of the wound (there is always a scar) then perhaps they might consider that diagnosis, prognosis and even treatment would be a rather better option than continued denial.

There were also more mundane things that went wrong. The tactical approach to the tournament was outdated and naive despite Graeme Smith having spent a fortnight with coach Corrie van Zyl discussing their approach.

Selection was, at best, confused and, at worst, random. It was clear, even before speaking to players, that the messages they were receiving about the roles they were to perform and their place in the XI were obtuse.

Even technically there were embarrassing defects among the batsmen who all appeared to have forgotten how to play spin. The seam bowlers hit the right length fewer than most other teams and, as always at these events, there were questions about general fitness. All of which can be acknowledged, addressed and resolved in the time-honoured way.

And all of which will make bugger-all difference until the wiring in individual brains is examined to see who reacts how, and why, and where they are best utilised in a match situation. Until that happens the best time for cricket-loving families to book their annual holiday is during an ICC event.