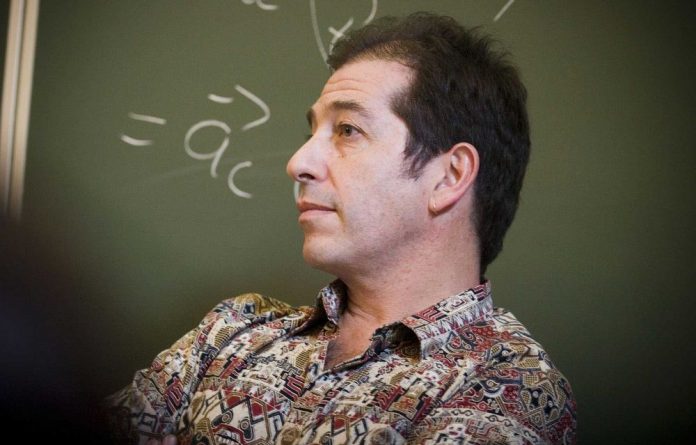 It was a late night in court for the Mail & Guardian as the Council of Muslim Theologians on Thursday evening tried to stop the newspaper from publishing a Zapiro cartoon featuring the Prophet Muhammad.

An interdict was not granted, but on Friday morning M&G editor-in-chief Nic Dawes and other staff were fielding a flood of angry callers, and even death threats hit the newspaper’s office.

“You’ve got to watch your back” and “This will cost him his life” were some of the remarks made.

The cartoon followed the furore surrounding the Facebook page, “Everybody Draw Muhammad Day”, which was sparked by threats by a radical Muslim group against the creators of US TV series South Park for depicting the prophet in a bear suit.

Zapiro’s cartoon, published in Friday’s M&G, depicted the prophet reclining on a psychiatrist’s couch and bemoaning his followers’ lack of humour.

When Dawes first saw the cartoon he said he thought it “a gentle and irreverent poke” at the hysteria that had greeted the Facebook page. This week Pakistan ordered all internet service providers to block Facebook, as well as YouTube for carrying “un-Islamic content”.

Dawes recounted how he received a call from an attorney from the council at about 8.30pm on Thursday night — after the distribution process of the Friday paper had begun. “He asked for an undertaking that we would stop distribution of the paper and remove the cartoon.”

Dawes pointed out that this was impossible, and that in any event the M&G would not do so.

By 11.30pm the newspaper’s advocate had been pulled out of a dinner party and Dawes, along with the paper’s investigation unit, found himself in the South Gauteng High Court ready to defend the M&G‘s right to freedom of speech.

However, the council, or Jamiatul Ulama as it is also known, failed to provide the necessary papers for the M&G to answer. It presented verbal evidence, but the judge ruled the interdict failed in terms of urgency, as the newspaper was already available in some outlets and the cartoon had already been published on the M&G Online.

It was a case of trying to close the stable doors long after the horse had bolted, the newspaper’s counsel pointed out.

Furthermore, the judge found that the newspaper’s rights had been compromised by not being provided with founding papers advising what the case against it was.

While the council pleaded with the judge not to throw the case out on technical grounds, she answered that “as a judge and as a Muslim I am bound by our Constitution and the rules of our courts”.

Earlier, the judge made a decision to not recuse herself, saying her own religious background wouldn’t influence her.

Violent backlash
The Council of Muslim Theologians is the same organisation that succeeded in preventing the Sunday Times in 2006 from republishing the controversial Danish cartoons of the prophet.

During Thursday’s application the council repeatedly raised the spectre of a violent backlash, saying that the timing of the cartoon was bad because of a possible threat to the Soccer World Cup.

It added that while it wouldn’t advocate violence, it couldn’t necessarily guarantee that there wouldn’t be any.

“We very much saw that as a threat, and our counsel vigorously objected,” said Dawes. The judge upheld the objection.

While the council was unhappy with the court’s decision, it agreed to meet Dawes to take the discussion forward.

“The M&G is a platform for debate,” Dawes emphasised, adding that everyone was welcome to engage in debate and discussion with the paper. “My view is no cartoon is as insulting to Islam as the assumption Muslims will react with violence.”

However, he also noted that had the cartoon been in any way Islamophobic, or crossed the line in terms of hate speech and racism, he would not have published it.

But Zapiro’s cartoons, he said, offend many people. Many noted that the award-winning South African political cartoonist, whose pen has repeatedly and poignantly exposed corrupt politicians and various hypocrisies in the public sphere, could have been far harsher if he wished.