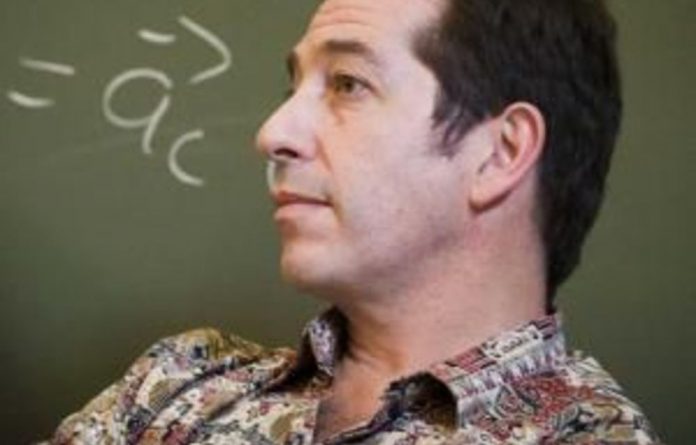 Google chief executive Eric Schmidt on Friday said he suspects suppressing political criticism is a factor behind the move to block YouTube and Facebook in Pakistan in the name of Islam.

“I’m always suspicious of these broad bans,” Schmidt told a gathering at non-profit public policy institute New America Foundation, of which he is chairperson of the board.

“In every case we looked at, there is an official reason then another reason. There is an awful lot of political criticism they are blocking at the same time. I am very suspicious here.”

A Facebook page that fuelled rage and protest in Pakistan was removed on Friday but the popular social networking service said it remained blocked in that country.

The Facebook user that organised an “Everybody Draw Muhammad Day” competition to promote “freedom of expression” evidently took down the page along with a separate blog about the campaign.

The disappearance of the page came as protesters in Pakistan shouted “Death to Facebook,” “Death to America” and burnt US flags, venting growing anger over “sacrilegious” caricatures of the Prophet Muhammad on the internet.

The “Everybody Draw Muhammad Day” inspired by an American woman cartoonist sparked a major backlash in the conservative Muslim country of 170-million.

Islam strictly prohibits the depiction of any prophet as blasphemous and the row has sparked comparison with protests across the Muslim world over the publication of satirical cartoons of Muhammad in European newspapers in 2006.

Despite general anger over the caricatures, the ban on websites has sparked some criticism, particularly among the largely Western-educated elite living and working in the relatively moderate Lahore and Karachi.

M&G in the firing line
Meanwhile, in South Africa, the Council of Muslim Theologians on Thursday evening tried to stop the M&G from publishing a Zapiro cartoon featuring the Prophet Muhammad.

An interdict was not granted, but on Friday morning M&G editor-in-chief Nic Dawes and other staff were fielding a flood of angry callers, and even death threats hit the newspaper’s office.

“You’ve got to watch your back” and “This will cost him his life” were some of the remarks made. – Sapa