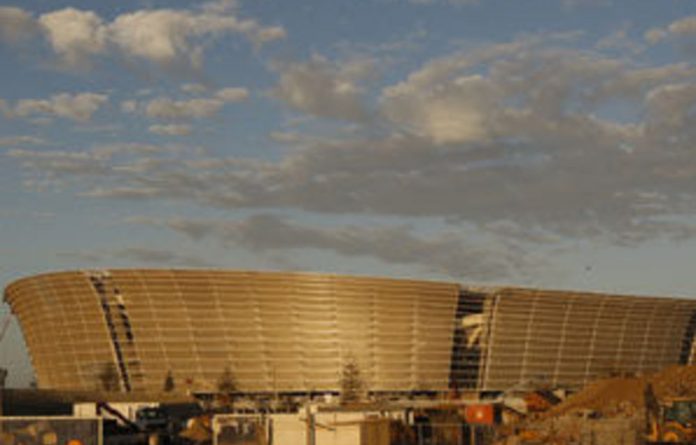 The Mail & Guardian will on Monday morning bring an application in the South Gauteng High Court against the local Organising Committee (LOC) of the Soccer World Cup and its chief executive, Danny Jordaan, over their refusal to release any tender documents relating to the tournament.

Jordaan and the LOC have refused to disclose any information regarding the tenders awarded to provide a range of services during the World Cup and last year’s Confederation Cup. This includes the name of companies to which these contracts were given and the value of the tenders.

The M&G last year revealed the last minute behind-the-scenes scramble to appoint security service providers to protect players and fans at the Confederation Cup games. Eventually the police had to intervene and deploy extra officers to protect stadiums.

The M&G‘s legal team, headed by Geoff Budlender SC, will argue that the LOC is a public body that should obey the country’s procurement legislation that requires transparency and fairness. The LOC’s lawyers are expected to argue the body is of a private nature and the public has no right to access its contracts with service providers.

The case is expected to be heard on Monday morning by acting judge Les Morison.

In the applicants’ founding affidavit, M&G editor Nic Dawes said that it was in the public interest to know how the committee spent its money.

“The organisation, staging and hosting of the Confederations Cup and the World Cup are matters of manifest public interest to the citizens of South Africa, and indeed internationally,” Dawes argued.

“The World Cup is the most significant sporting event in the world … For the duration of the World Cup, and indeed ever since it has been awarded the right to host the World Cup, South Africa has been and will continue to be in the international spotlight.

“It is of the utmost importance to the public that the World Cup is the best tournament it possibly can be. This includes ensuring that the best service providers were employed as a result of the tender process and that no corruption, graft or incompetence was involved in the tendering process,” he said.