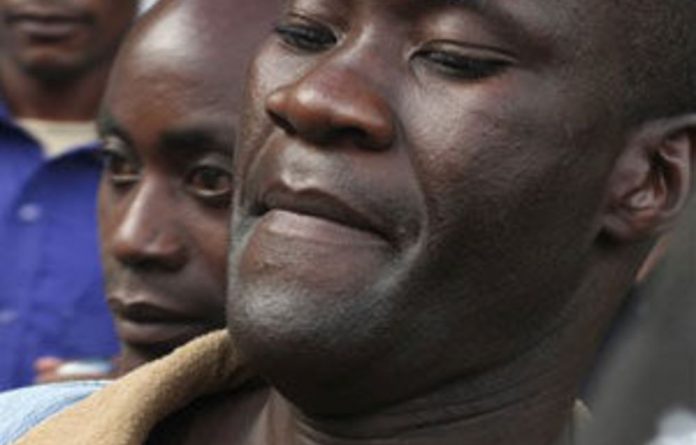 A gay couple from Malawi have kept out of the public eye after being pardoned and freed from prison, in what a relative said on Sunday was a deliberate decision prompted by the conservative view of homosexuality in the southern African country.

Tiwonge Chimbalanga and Steven Monjeza were released late on Saturday, hours after President Bingu wa Mutharika pardoned them without condition. But in giving his pardon, which he said was on “humanitarian grounds only”, Mutharika warned that homosexuality remained illegal in the conservative Southern African country.

Activists said late on Saturday that they were searching for a safe house for the couple, fearing they could be attacked upon release.

The couple’s lawyer, Mauya Msuku, said he had not seen either of the men since their release.

Maxwell Manda also said he had not seen Chimbalanga, his brother-in-law, on Sunday. He told the Associated Press days earlier that Chimbalanga wanted to leave Malawi upon his release.

Gone to ground
“We heard that they were released but we don’t know where they are,” he told The AP on Sunday. “They are neither at their home in [a Blantyre suburb] or their villages. But I know they are keeping a low profile deliberately because of the sensitivity of their case.”

The two were not at their Blantyre home when an Associated Press reporter visited on Sunday morning.

Malawi had faced international condemnation for the conviction and harsh sentence given to the two men, who were arrested in December, a day after celebrating their engagement.

Malawi is among 37 African countries with anti-gay laws, and strong attitudes against homosexuality.

A judge convicted and sentenced Chimbalanga and Monjeza earlier this month on charges of unnatural acts and gross indecency under colonial-era laws. Crowds of Malawians had heckled the two during court hearings, with some saying that 14 years at hard labour — the harshest possible sentence — was not long enough.

Their release was welcomed by the UN Secretary General Ban Ki-moon, international rights groups and the White House.

In Washington, White House spokesperson Robert Gibbs praised the move, urging an end to “the persecution and criminalisation” of sexual orientation and gender identity. – Sapa-AP