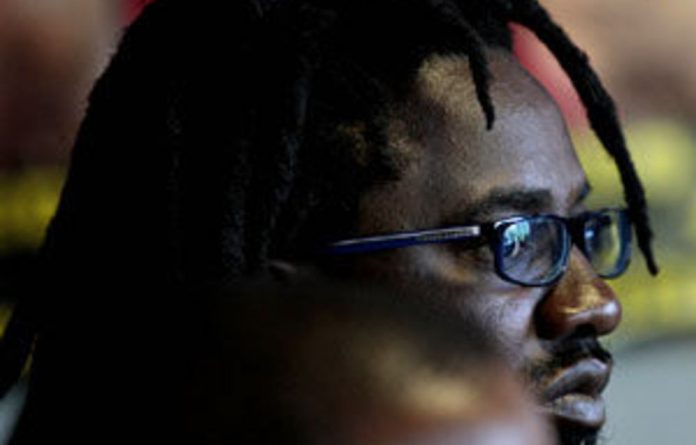 A South African artists’ union on Tuesday said it was mobilising a boycott of the Soccer World Cup kick-off concert to protest the large number of international artists in the line-up.

“This is not an African event, we are telling the masses to stay away from this event,” said Oupa Lebogo, general secretary of the Creative Workers’ Union of South Africa.

“We are not calling for violence or protests outside the concert venue, we just want people to stay away from it,” he said.

Tickets for the much-anticipated concert have been sold out, with prices ranging from R450 to R1 400.

Since the March announcement of the star-studded line up, including American performers such as Alicia Keys and John Legend, local musicians have been demanding greater participation.

Fifa has since increased the local acts to seven from three in the initial list.

The union also feels that the R450 price for the cheapest ticket is too steep for the ordinary South Africans.

“That amount is more than a weekly wage for many workers in this country. This is an elitist event which is not intended for the people,” said Leboga.

Legendary trumpeter Hugh Masekela and the Grammy Award-winning Soweto Gospel Choir are some of the local headliners.

The concert takes place at Orlando Stadium in Soweto on June 10 and will be broadcast live worldwide. — AFP