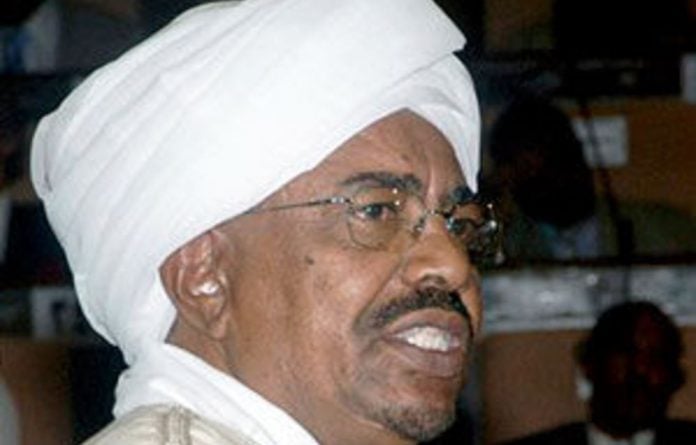 It is only a matter of time before Sudanese President Omar al-Bashir is arrested on war-crimes charges, the chief prosecutor of the International Criminal Court (ICC) said on Tuesday.

Al-Bashir, the only sitting head of state wanted for war crimes, is the subject of an ICC arrest warrant for allegedly overseeing mass murder and rape in the restive province of Darfur.

“Arresting al-Bashir is a matter of time … he is isolated,” Luis Moreno-Ocampo told journalists on the sidelines of a Kampala conference reviewing the performance of the ICC. “Nobody who has been indicted will escape the ICC.”

The president won a comfortable victory in Sudan’s first multiparty elections for 24 years, despite an opposition boycott, allegations of fraud and logistical problems with the poll.

He is popular among northern Muslims, who have benefited from the economic growth he has ushered in since seizing power in a bloodless coup in 1989.

The United Nations estimates that the Darfur conflict, which began in 2003 when mainly non-Arab tribesmen took up arms against the Arab-dominated government in Khartoum, resulted in the deaths of 300 000 people and displaced 2,7-million. — Sapa-dpa