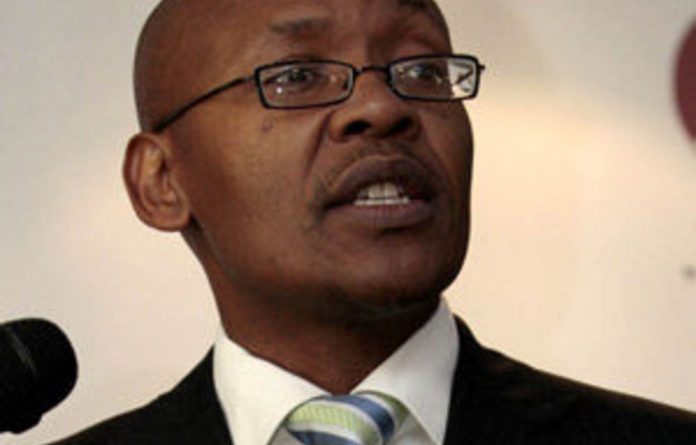 The Democratic Alliance has welcomed the suspension of the Labour Department Director General Jimmy Manyi.

DA MP Ian Ollis said the DA had raised concerns over Manyi’s dual roles as DG and president of the Black Management Forum (BMF) because the two represented “potential conflict of interest and would lead to a blurring of the line of his responsibilities”.

The DA called on Minister of Labour Membathisi Mdladlana to make public the reasons for the suspension, and to take decisive action to ensure the department was not mired in a drawn-out disciplinary process.

Manyi was suspended from his government position on Friday.

Ollis said the conflicts of interests in Manyi’s dual role was evident in an official meeting with diplomats from the Norwegian mission.

Manyi made headlines recently when Norway’s ambassador to South Africa requested a meeting with Mdladlana to raise concerns about Manyi’s conduct during an official meeting.

“There were certain things discussed and the way in which they were brought up in that meeting, we did not appreciate,” Ambassador Tor Christian-Hilda told the South African Press Association last Thursday.

Christian-Hilda and two other senior diplomats from the Norwegian mission met Manyi in Pretoria in early March to discuss Norway’s cooperation with South Africa’s decent work programme through the International Labour Organisation.

He said black economic empowerment policies were discussed at the meeting, but declined to elaborate further on his reasons for sending a diplomatic note to International Relations and Cooperation Minister Maite Nkoana-Mashabane, from where the matter was passed on to Mdladlana.

“I do not want to go into the details of what happened,” he said. – Sapa