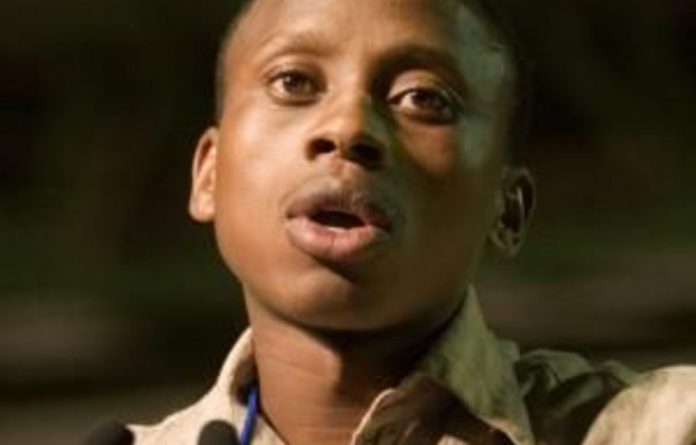 The provincial conference of the ANC youth league in the Eastern Cape was falling apart on Saturday — just like the first conference which was aborted two weeks ago.

The two warring parties within the province not only set up two separate conferences in different cities, but also split the league in half by drawing roughly half of the delegates to each venue.

Several sources confirmed to the Mail & Guardian that the split, which caused the two conferences to be convened in East London and Port Elizabeth, was due to one faction supporting ANCYL president Julius Malema and another supporting his deputy Andile Lungisa, who was preparing to challenge Malema at the national Youth League conference next year.

Election conference
Both conferences claimed to be the legitimate forum for the election of a new set of provincial leaders, which was the key reason for convening the conferences.

From East London, ANCYL secretary general Vuyelwa Tulelo told the M&G that she was overseeing the conference, which she said was blessed by the top leadership of the Youth League.

“Those comrades in Port Elizabeth have taken a conscious decision to defy the rules of the organisation. I will be compiling a report to the NEC and they will decide what to do.”

Things however got off to a rocky start when the East London delegates were evicted from the Orient Theatre on Friday. They defied municipal by-laws by setting up beds and toilets in a hall that is only allowed to accommodate meetings — not serve as a make-shift hostel.

Said a source: “The PEC [provincial executive committee] took a resolution that the conference will be held here and that resolution stands. The only person who disagreed was Ayanda Matiti, the provincial secretary, who then called Tulelo to come and change the venue.”

Matiti is punted as Malema’s proxy and hopes to take over as chair of the province while Mawanda Ndakisa is Lungisa’s proxy.

The conference in Port Elizabeth will be addressed by the ANC chairperson in the province, Phumullo Masualle, on Saturday night, giving it heavyweight support from the mother body. Masualle is also the national treasurer of the South African Communist Party (SACP), which is a known critic of Malema.

Lose-lose situation?
On Saturday it looked as if neither sides would get their way as a conference must have 70% of delegates in order to proceed. At this point both conferences have about 500 delegates.

A source at the Port Elizabeth conference told the M&G if they don’t make the quorum they will turn the conference into a provincial general council, where decisions can get taken but, according to the ANCYL constitution, no leadership elections may take place.

Tulelo could not say when voting at the East London conference would kick off.