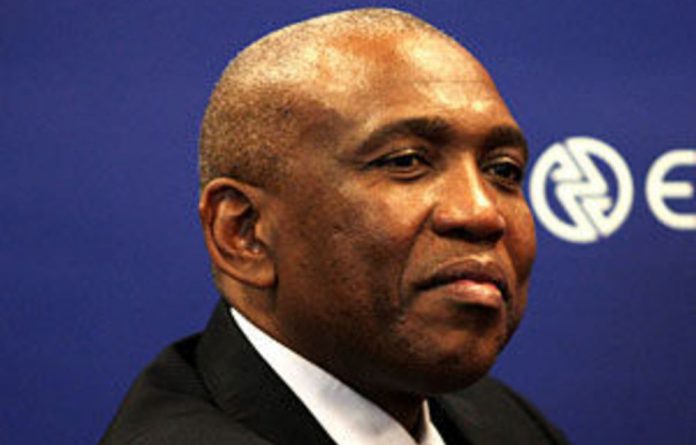 The termination of Jacob Maroga’s employment as CEO of power utility Eskom was illegal, the South Gauteng High Court, in Johannesburg, heard on Monday.

“… It is unlawful and must be set aside,” said Maroga’s lawyer, Vincent Maleka.

He spent the day painstakingly picking through the company’s articles of association — which govern the relationship between its directors and shareholders — in support of Maroga’s claim to R85-million in benefits he lost by being removed from the post.

Maleka said there was no written resignation letter by Maroga and the board did not make a written resolution on its acceptance of the resignation in October last year. He said that all of this was on Eskom’s version.

Although it said it was done orally, there was nothing written down by the board to confirm it. All it could find was a “round robin” resolution on whether it should accept Maroga’s resignation, and that of chairperson Bobby Godsell, who had also resigned at the height of the controversy.

The board decided to accept Maroga’s resignation but not Godsell’s.

However, a copy of that resolution was only signed by one person on November 2.

A copy of the resolution containing the signatures of the other board members, which would have constituted a quorum, couldn’t be found. There were eight board members present at this meeting, according to Eskom.

“This is not an acceptable resolution. There is no copy with everyone’s signature. We invite our learned friends to make it available to the court and to us.”

Earlier, Maleka had argued that only Public Enterprises Minister Barbara Hogan could have fired Maroga in terms of the company’s articles of association.

The articles also stipulate that resignations had to be done in writing.

Maleka said Eskom was obliged to act ethically as a state entity.

“[But this] was not consistent with the virtues and values of proper governance by a state entity.”

Maroga was present in court and appeared relaxed as he followed proceedings. — Sapa