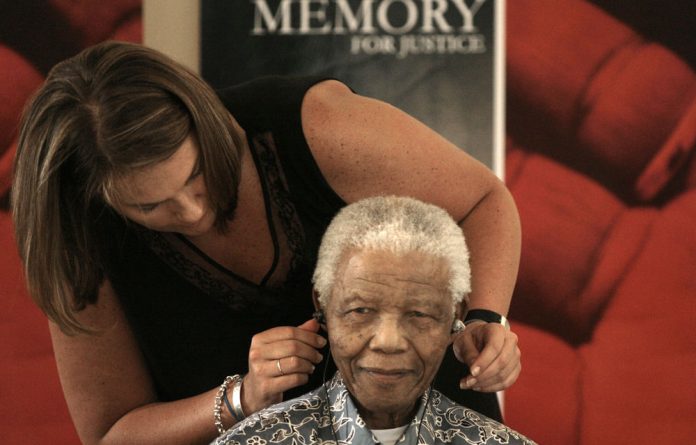 Gauteng police spokesperson Colonel Noxolo Kweza said that 13-year-old Zenani Mandela, the grandchild of Zindzi Mandela, was travelling with Winnie Madikizela-Mandela when their car overturned on the M1 near the Selby off-ramp outside the Johannesburg city centre.

Kweza could not confirm if Winnie Mandela was injured, but said she had been taken to hospital.

The driver was arrested and police were investigating a case of culpable homicide, he said.

Zenani, one of Nelson Mandela’s nine great grandchildren, celebrated her 13th birthday on June 9. She was the eldest child of Zoleka Seakamela.

The foundation said the family had asked for privacy. – Sapa