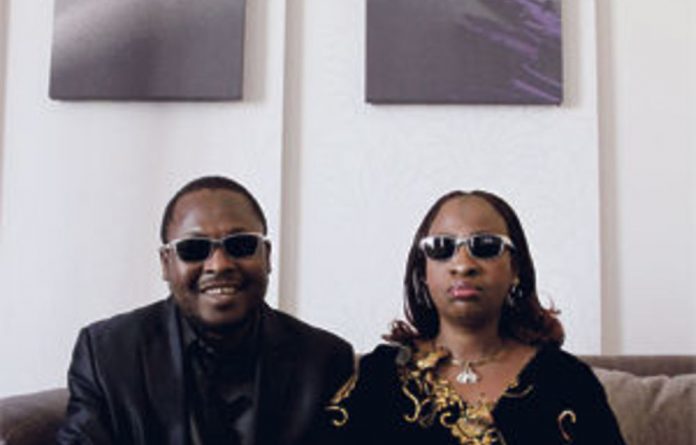 The inaugural Fifa Kick-Off Concert may have been embroiled in controversy ever since the initial line-up was announced but there is no doubt that it brought the cream of Africa’s musical talent to Johannesburg albeit for one night only.

In the build-up to the event, the debate raged. “Not enough South Africans,” the Creative Workers’ Union argued. “Too many artists from Mali,” others said. “It is a disgrace that the concert is being organised by an American promoter” was another vociferous complaint.

As the debate reached a frenzy, the promoter, Control Room, made some empty-handed gestures to the protesters, adding another four South African artists to the line-up, which ultimately didn’t add up to much. Two South African choirs were enlisted to back international artists and Freshlyground to perform Waka Waka alongside Shakira — hardly a concession from the promoter.

In fact, the only real concession was allowing Hugh Masekela to perform and a bunch of local artists to entertain the crowds until the main television broadcast began at 8pm.

But, hey, this is Fifa’s gig and that has become plainly obvious. Until July 11 there is only one sheriff in town and he goes by the name of Sepp Blatter.

This week the stars of the Kick-Off Concert jetted into town and the Mail & Guardian caught up with some of them to find out how they were feeling before the big showcase event.

First up were Mali’s king and queen of pop, Amadou & Mariam. The blind couple strolled through the foyer of the Rosebank Hotel looking every bit as glamorous as you would expect, showing no signs of the long flight from Paris.

After a brief refreshment, Amadou held court in his hotel room while Mariam had her make-up done for television interviews to follow.

This is Amadou & Mariam’s third visit to South Africa and their second to a World Cup — they were invited to the previous one in Germany.

“It’s very important that the World Cup is in Africa and we are overjoyed to be asked to come to South Africa for this big event,” said Amadou.

The band jetted in from their world tour for their latest critically lauded album, Welcome to Mali. They were to leave straight after the show to continue the tour before going to Italy to begin work on their next album.

“Music is universal and it’s important for African music to reach the rest of the world,” said Amadou.

When I asked him which South African musicians he was familiar with he listed big-name artists — Miriam Makeba, Johnny Clegg and Savuka and Brenda Fassie.

Our 10 minutes were up, so we moved on to the hotel room of Columbian pop star Juanes, who was in South Africa for the first time.
“I am very excited. The first time they called me and asked me to participate in this concert, I didn’t believe it,” said Juanes.

“I am from Colombia and we breathe football. Obviously I am very sad that Colombia is not here at the World Cup, but I am just taking it all in and will be supporting the Latin teams and the African teams.”

Juanes will be hanging around long enough to catch Bafana Bafana vs Mexico at the opening game and will then jet off to London to finish recording a new album.

When I asked him which South African musicians he was familiar with, he said, rather amusingly, Fela and Femi Kuti and K’Naan.
Next up were local Afro-rockers BLK JKS, who were one of the lucky few to make the line-up that will be broadcast to millions of viewers across the world.

“In a word, it’s amazing,” said Mpumi Mcata about playing the show. “Clearly it is the biggest event in the world and it’s happening at the birthplace of mankind — on a cosmic level, that is just magic.

“It’s an amazing line-up and we are honoured to be sharing the stage with bands like Tinariwen, Amadou & Mariam and Bra Hugh [Masekela].”

Last, but by no means least, we spoke to Mali’s Tuareg rockers Tinariwen.

The band’s guitarist, Abdullah Ag Alhousseyni, sat down with us to explain that they were surprised to be asked to play to such a huge television audience.

But when it comes to football, he said: “The Tuareg people have more urgent problems than being interested in football.” A sobering statement in a country that is about to dive headfirst into a month-long party.

When I asked him if he was familiar with any South African musicians, he shook his head.

The opening game is now upon us and the Kick-Off Concert is over but, judging from their peers’ responses, South Africa needs to do more to ­promote and export the work of its musicians.

The Kick-Off Concert, with its multimillion television audience, was the perfect place to begin but alas that ship has sailed.