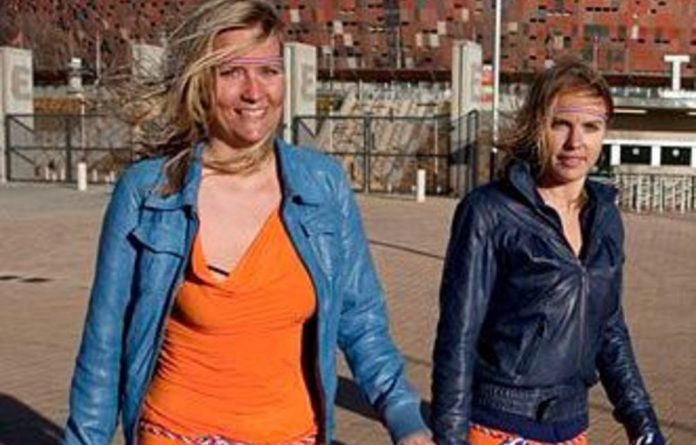 A South African court has dropped a case against two Dutch women accused of an illegal promotion stunt by a brewer at a Soccer World Cup match last week, the National Prosecuting Authority (NPA) said on Tuesday.

“Fifa was not interested in proceeding with the matter. There was a settlement that was reached between the parties and we … decided to exercise discretion and not proceed with the matter,” said NPA spokesperson Mthunzi Mhaga.

The two women, Barbara Castelein and Mirthe Nieuwpoort, left shortly after the court proceedings and did not speak to a throng of international media outside the court.

The Dutch women were among a group of about three dozen who wore skimpy orange dresses in a suspected “ambush marketing” stunt by brewer Bavaria at a match between The Netherlands and Denmark at the Soccer City Stadium last Monday. — Reuters