Parreira: I’m proud of my team 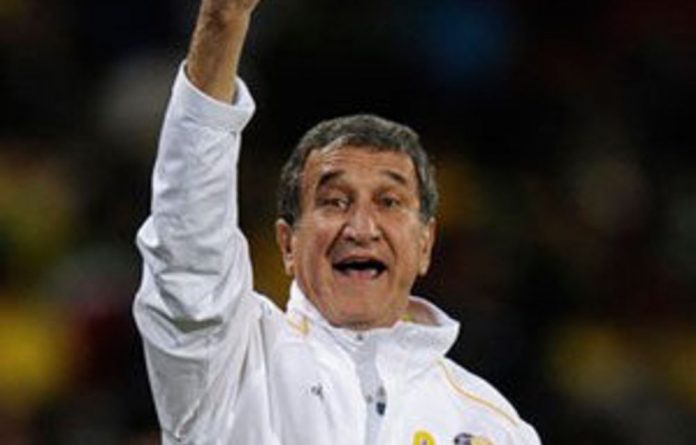 The writing may have been on the wall as early as last week when Bafana Bafana were well beaten 3-0 by Uruguay, but the dream of so many South Africans ended in an emotionally charged farewell for Bafana coach Carlos Alberto Parreira at the Free State Stadium on Tuesday.

Bafana beat France 2-1 in their final group match, but it was not enough to stop South Africa become the first host nation in the 80-year history of the Soccer World Cup to bow out in the first round.

In a tale of two halves, Bafana stormed to a 2-0 lead before the breather, with France a man down after Yoann Gourcuff was sent for a foul on Macbeth Sibaya. With 39