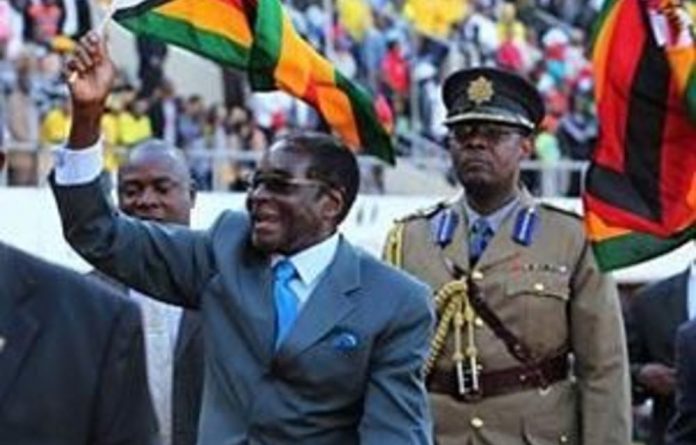 Zimbabwe Prime Minister Morgan Tsvangirai axed ministers from his Movement for Democratic Change (MDC) party from the Cabinet on Wednesday but retained his finance minister in a reshuffle that was not expected to have a major influence on policy.

The reshuffle was mostly to reorganise Tsvangirai’s MDC party ahead of future elections, which are expected once a new constitution is adopted.

Tsvangirai formed a unity government with President Robert Mugabe last year, but while the fragile coalition has stemmed an economic collapse, political reforms have been slow and the West has withheld aid needed to help fix the shattered economy due to corruption fears.

Many Zimbabweans hope the new constitution, replacing one drafted in 1979 before independence from Britain, will strengthen Parliament, curtail the president’s powers and guarantee civil, political and media reforms.

Two ministers and deputies were dropped in the reshuffle, including the minister of energy and power development, who oversees the supply of electricity.

He kept on Finance Minister Tendai Biti, who, according to some local reports, was leading a group opposed to the prime minister.

“I have decided on these changes needed to strengthen the performance of the MDC in government and outside government,” Tsvangirai said.

Election disputes
The new ministers were expected to be sworn in by Mugabe on Thursday.

Tsvangirai said Mugabe still had not sworn in his ally, Roy Bennett, as deputy agriculture minister even after he was acquitted by a court on terrorism charges.

The appointment of Bennett, a former white commercial farmer and MDC treasurer general, is one of several issues that have been a source of friction in the unity government.

Critics accuse Mugabe, in power since independence from Britain in 1980, of ruining one of the continent’s most promising economies through policies such as the seizure of white commercial farms to resettle landless black Zimbabweans.

The government needs about $10-billion in funding to rebuild the shattered economy but Western donors say the coalition must first implement political reforms and restore the rule of law. — Reuters