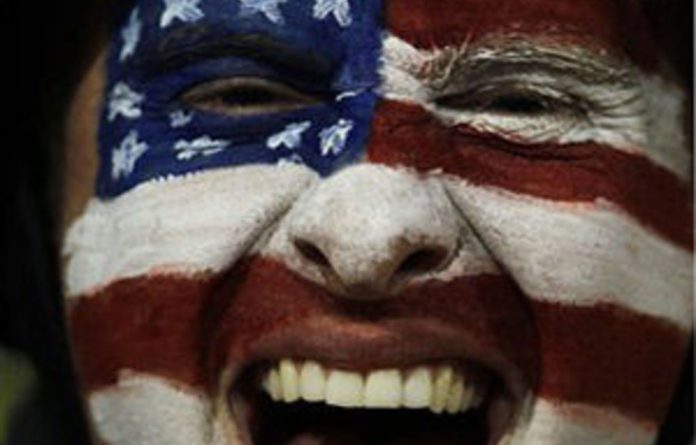 Africa’s miserable performance in this World Cup should by rights put its number of places at future finals in doubt.

The continent has had five qualifiers at each tournament since 1998, at the time a reward for the fast improving profile of African football. There were a record six this time round, because South Africa qualified as hosts.

But in the last four World Cups in France, Asia, Germany and now here, only one African side per tournament has managed to make it out of the group stage and advance to the knock-out phase.

Nigeria won through in 1998 before being hammered 4-1 by Denmark: Senegal matched Africa’s best performance by reaching the quarterfinals in 2002 in Japan and Korea and Ghana were the best of the Africans in 2006, before being sent home by Brazil.

The Black Stars again fly the flag for Africa at the South African World Cup, albeit inching through rather unconvincingly behind Germany in their group with just four points and only two goals, both from the penalty spot.

Before Saturday’s match against the United States in Rustenburg, the African record at four World Cups stood at 13 wins in 67 matches — a distinct failure mark.

At the same time, Asia have managed to qualify two of their four representatives and two of three sides from CONCACAF, the grouping of central, North Americans and Caribbean countries, also went through to the last 16.

These numbers should spark some interesting debate in Fifa’s corridors of power when the continental representation for the 2014 World Cup in Brazil is discussed. Africa’s case will not be strong, even if their bloc of votes at the elective congress is a powerful 53.

But bringing down the number to, say, four, might not be a bad thing. It would ensure a more competitive qualifying campaign and therefore stronger African sides at the next finals.