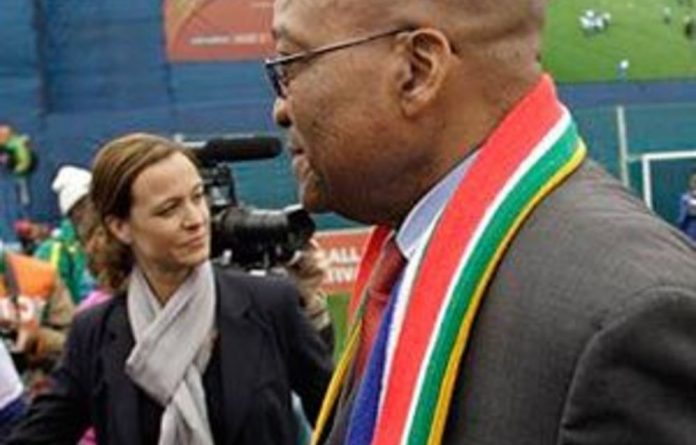 President Jacob Zuma said on Tuesday the billions South Africa had spent on the World Cup had paid off with improvements to the country’s infrastructure as well as “priceless” social benefits.

“We have had a most successful and exciting time [for] three weeks,” he said

“It has been a gruelling emotional rollercoaster for all 32 nations that have been participating. And the fun, the colour and the glory have never stopped since the beginning.”

“Economically, the tournament has been a success. We can safely say that we have good returns on our investment, which includes R33-billion spent on transport infrastructure, telecommunications and stadiums,” Zuma said.

“The investment in stadiums created an estimated 66 000 new construction jobs. The R1,3-billion spent on safety and security includes a permanent addition of 40 000 new policemen and women,” he told an investment conference in Cape Town.

Zuma also praised the sense of national unity fostered by the tournament, which has brought fans of all races to the stadiums, 16 years after the first all-race elections ended white-minority rule.

“The social benefits are priceless. We have seen remarkable unity, patriotism and solidarity being displayed by South Africans, which has never been witnessed before,” Zuma said.

“This augurs well for the consolidation of reconciliation and friendship for this young nation. We intend to build on this achievement.”

“We also wanted to market South Africa as the gateway to the continent and as a key actor on the international stage,” Zuma said.

The international media spotlight had been on the country for the past three weeks.

“Basically, our planning over many years is paying off and we are happy.

Zuma was speaking ahead of the semifinal match between The Netherlands and Uruguay in Cape Town. The World Cup final is Sunday in Johannesburg. — AFP, Sapa