Life after the World Cup for Tshabalala’s boots 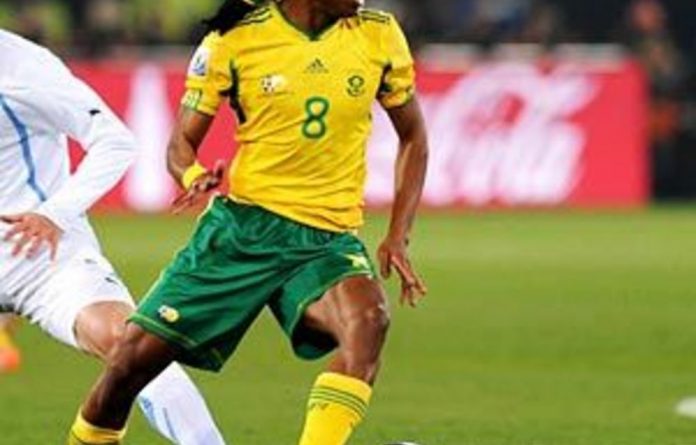 The boots that Bafana Bafana’s Siphiwe Tshabalala used to score the first goal of the Soccer World Cup, during a match against Mexico at Soccer City in Johannesburg, will become part of an “historical monument”, MPs heard on Tuesday.

“One of things we intend to do is archive our records and document the participation of our team in the World Cup,” Sedibe said.

“Those soccer boots, particularly the soccer boots that scored the first goal in the 2010 World Cup, will become part of an historical monument in South Africa.

“We don’t want to lose sight of where we come from as people.”

Tshabalala, a Kaizer Chiefs midfielder, was the first player to score in the tournament in the 1-1 draw with Mexico on June 11.

“Siphiwe Tshabalala knows those boots do not belong to him because of the historical symbolism they represent,” Sedibe said.