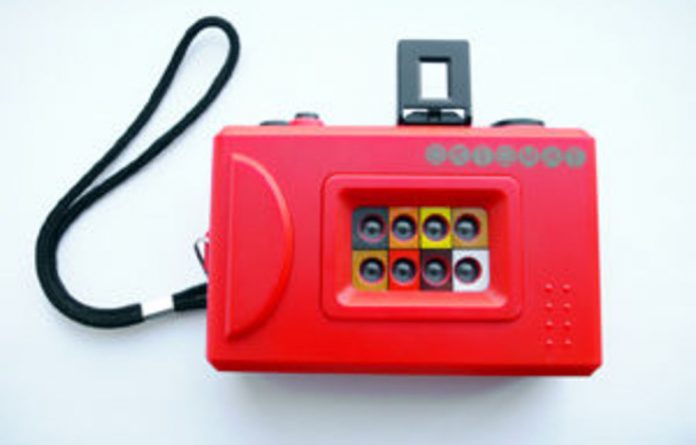 If the analogue camera has had its day, then the plastic point-and-shoot — the caveman of modern photo equipment — is practically a museum relic.

Against all odds, though, the Lomographic movement, a worldwide network of photographers wielding variations of the vintage Russian Lomo Kompakt Automat (LC-A) camera, is bringing plastic back. The original Lomo cameras are rudimentary point-and-shoot cameras, equipped with light leaks, lens irregularities and other faults.

The idea is that a Lomographer (a photographer who uses Lomo cameras) will embrace his or her camera’s unique quirks and won’t fuss over strange red flares, vignetting or a heavy grain. What characterises Lomographs — the pictures taken by Lomographers — is their hazy, vintage look, which is often accompanied by lens distortion and exaggerated or washed-out colours.

The word “Lomography” refers both to the brand that has secured the rights to produce and distribute the LC-A and to the low-tech style of photography that comes with using Lomo cameras.

Since Lomography’s almost accidental beginnings in 1991, when Austrian students Matthias Fiegl, Wolfgang Stranzinger and Sally Bibawy discovered an LC-A in a shop in Prague, the phenomenon has taken the world of amateur photography by storm.

The Lomography website hosts an ever-expanding gallery of Lomographs taken by fanatical Lomographers around the world. The movement has its strongest following in New York, Vienna, home of Fiegl, Stranzinger and Bibawy, and St Petersburg, which is where the humble factory that produced the original LC-A is based.

Since the re-release of the LC-A in 1992, Lomography has developed an extensive range of cameras based on the concept of a low-tech point-and-shoot that often has more say in how a photograph turns out than the photographer does. The most popular makes are the medium-format Diana F+ and the Holga 120 3D Stereo Camera, both remakes of the Diana and Holga novelty cameras made in Hong Kong and China and exported to the West in the 1960s. The Holga Stereo Camera features a double body with two lenses, enabling the Lomographer to take two medium-format photographs simultaneously.

The model pictured here is the Oktomat, the second-largest in the range of multilens cameras. The Oktomat has eight small lenses and the largest multilens has nine. As soon as the shutter-release button is pressed, the shutters in each of the lenses opens and closes sequentially over a period of 2.5 seconds.

Each image in the exposure sequence is captured on the same negative. This means that one photograph captures a sequence of action and resembles a storyboard for a film. The Lomography website has a special animation feature for use with the Oktomat, whereby users can upload their Oktomat pictures and watch them animate automatically.

The Exposure Gallery at the Old Biscuit Mill in Woodstock is where South Africa’s growing number of Lomographers get their fix. Exposure stocks a range of Holga and Diana multilens cameras, as well as “Submarine” underwater cameras. For more visit www.exposuregallery.co.za

Collection gets luxury objects down to an art

The evolution of love

Observers of the settlers’ town

Pedal at your peril