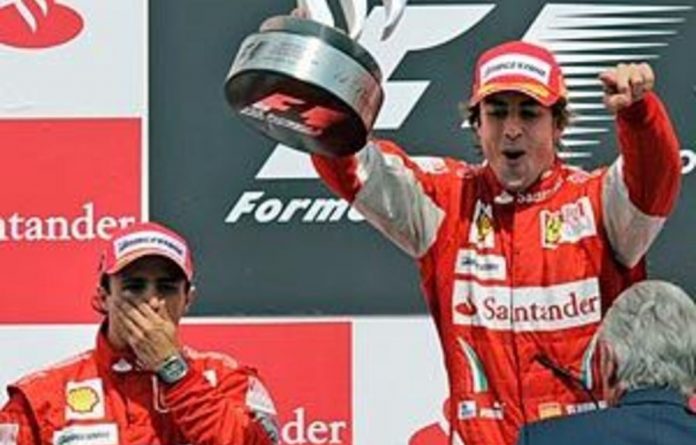 Fernando Alonso won the race after Felipe Massa let him through following a coded message from race engineer Rob Smedley, who told the Brazilian: “OK, Fernando is faster than you. Can you confirm you have understood this message?”

Following the controversial move, Smedley was again on the radio, apologising to Massa. “Good lad — just stick with it now, sorry,” he said.

Many within the sport have hit out at the Italian team, which was also fined $100 000 by race stewards for their actions.

But that angered Montezemolo, who claimed it was something his team has always done. “The polemics are of no interest to me,” he said on the official Ferrari website.

“I simply reaffirm what I have always maintained, which is that our drivers are very well aware, and it is something they have to stick to, that if one races for Ferrari, then the interests of the team come before those of the individual.

“I experienced it myself when I was sporting director, in the days of Niki Lauda and not just then.

“Therefore enough of this hypocrisy, even if I can well believe that some people might well have liked to see our two drivers eliminate one another, but that is definitely not the case for me or indeed for our fans.”

Alonso is now 34 points behind championship leader Lewis Hamilton of McLaren and back in the title race, while Massa is 38 points behind his teammate and with next to no chance of finishing the season top of the pile. — AFP