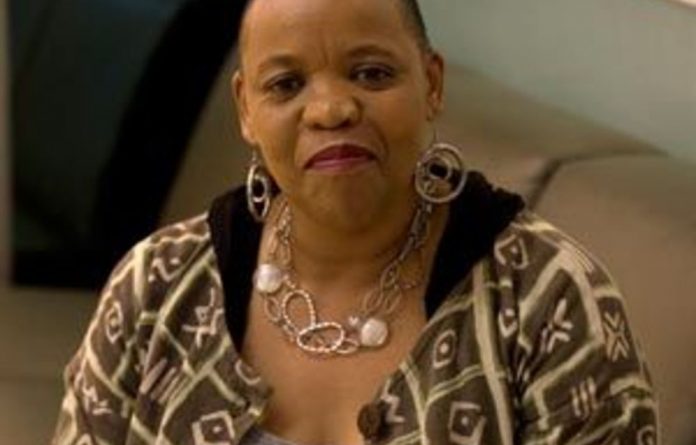 Mohau Pheko, a political commentator and ambassador-designate to Canada, admitted this week that she was fired from the Sunday Times in 2008 after plagiarising material in a column.

And that was not the only time she lifted material without acknowledgement while she was a monthly columnist for the newspaper.

She initially denied that her departure from the newspaper was related to plagiarism. “I took a slot with Radio 2000 and it was much more flexible. I left by mutual agreement. I didn’t want to do a lot of media because it became cumbersome coupled with all my travelling,” she said.

Asked about alleged plagiarism in a column, she said: “I’m not aware of that at all.”

But later she called back and admitted that she had “sourced a story from a colleague in India. It was bad judgement on my part, but I disclosed it fully to the Sunday Times. I’m a woman of integrity. I even sent them the original text. Because of that we parted ways,” she said.

But Pheko’s confession related to a column on genetically modified foods published on April 20 2008.

According to other sources close to the process, the last straw, which led to her sacking, was a column, “Fighting in Georgia provides clarity on the US’ true intentions”, published on August 16 the same year. In it Pheko argued that the United States had had a hand in Russia’s invasion of Georgia.

The Sunday Times subsequently received complaints from foreign policy experts alerting it to the fact that some paragraphs in the column had been lifted from an article by Mike Whitney on an American news website, informationclearinghouse.info.

Under pressure
But other sources said that plagiarism had been picked up twice before in Pheko’s columns, but that these had been dealt with before publication.

“There has been this problem of borrowing, but it was caught in time,” the source said.

Pheko had apparently apologised after being confronted with plagiarism, blaming it on time pressures.

But, the source said, the August 16 column had “slipped through and it wasn’t a sentence or two [of plagiarised material], it was chunks and chunks of paragraphs”.

Confronted, she claimed she had been under great pressure because of travelling. Sunday Times columnists can defer their columns if they cannot deliver copy on time.

This is the third controversy to hit President Jacob Zuma’s recent diplomatic appointments. The ambassador-designate to Washington, Ebrahim Rasool, has been accused of bribing journalists while he was the Western Cape premier, while Jon Qwelane, appointed envoy to homophobic Uganda, is himself a notorious homophobe.