‘Nothing dodgy’ about new police offices 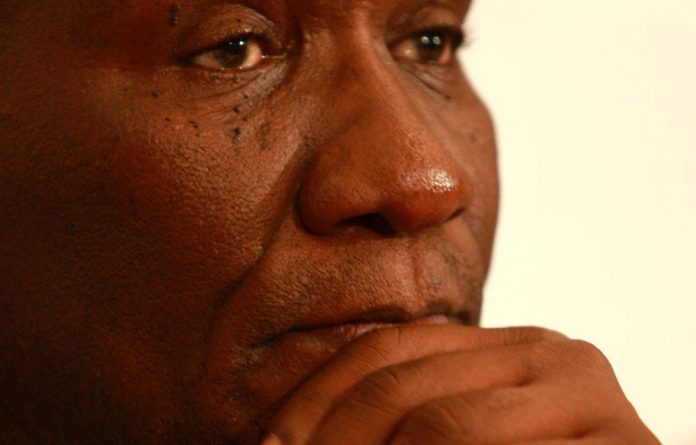 There was “nothing dodgy” about a multi-million rand property deal for new police offices in Pretoria, the Department of Public Works (DPW) said on Monday.

“The department… wants to refute the allegations, inaccuracies and other innuendos contained in an article published in the Sunday Times on 01 August 2010,” it said in a statement.

Media reported “untruths”
On Sunday the weekly newspaper said national police commissioner General Bheki Cele had signed a lease agreement without the go-ahead from the DPW.

This would see police headquarters move to the 18-storey Middestad Sanlam Centre in Pretoria, owned by billionaire businessman Roux Shabangu.

“In what clearly appeared to be a journalism driven by expediency of deadlines than the professional credo to reflect all the sides to the argument, the Sunday Times hurried to publish the untruths despite the department’s undertaking to respond comprehensively to their enquiry.”

Outside Cele’s jurisdiction
It said contrary to the report, the mandate to lease property was not in Cele’s authority.

“Even the DPW official who has been mentioned as having signed the lease does not have any delegated authority to do so.

“Instead the general as the accounting officer responsible, signed-off an accommodation needs assessment of the SAPS for the DPW’s implementation.”

It was also factually incorrect to conclude that because no tenders were awarded, the action amounted to DPW flouting the procurement process.

“The approach that was followed in this regard is known as a negotiated approach and it is completely legal.

“This means that the DPW received urgent needs from the SAPS in this instance, after which it became key that DPW approaches this in a negotiated fashion as provided by the relevant supply chain management prescripts of government.

“The issue of other bidders therefore falls away.”

The DPW said, as with many organisations, SAPS was growing and would therefore naturally require additional accommodation, necessitating constant review of its current and future accommodation needs.

According to a signed lease agreement, SAPS was expected to occupy the additional Pretoria space anytime from November 1, 2010, meaning that both leases (current and future) would run concurrently at market-related rentals.

Public protector
Meanwhile, the Freedom Front Plus (FF+) has called on the Public Protector to investigate matter.

“The fact that the DPW now confirms that the rental agreement has been signed by the DPW at the request and after evaluation of the SAPS, does not excuse Cele,” the FF+ said in statement. –Sapa