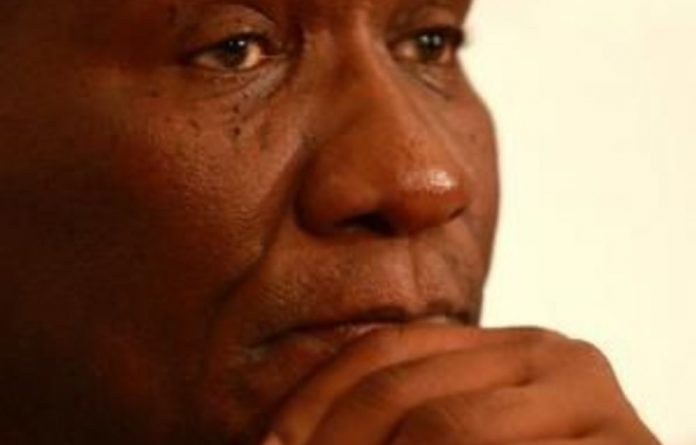 Police commissioner General Bheki Cele has defended the need for new police headquarters leased for R500-million over the next 10 years.

At a briefing convened to clarify an “incorrect and worse, misleading,” Sunday Times article, Cele told the media in Pretoria on Tuesday that he did not sign the lease agreement for an 18-storey building in the capital city, but only signed a needs assessment.

“Let me stress that this is where my role as the accounting officer for the South African Police Service ends.”

He said the existing leased police premises were filled to capacity, with people being “crunched” into the office space.

In some instances there were six to seven people in one office.

He said the procuring of new premises was not an unnecessary expense as the 18 floors had already been filled.

Cele denied that he knew businessman Roux Shabangu, who owned the building.

It was reported that Cele knew Shabangu and that they had met at a wedding prior to the agreement being signed.

He said he was perturbed as to why a reputable newspaper would publish incorrect facts.

Is this a calculated targeted campaign?
As the general of the police, he endeavoured to enforce the code of conduct while striving not to be influenced by prevailing media outcry, he said.

“I must, however, indicate that unwarranted negative publicity can drive one into the debate of a media tribunal. It is such ill experiences as I have observed that can drive one to pose a question, Is this a calculated targeted campaign in the name of media freedom?”

Cele said he would be approaching the South African National Editors’ Forum (Sanef) about the article to discuss what he felt had been a unanimous agreement on the principles of professionalism. “It is on that shared view that I will again raise the matter with Sanef so they cannot be silent when media houses are deliberately disregarding fundamental journalism ideals,” said Cele.

The Sunday Times reported that Cele had signed a R500-million property rental deal that would see police headquarters move to the Middestad Sanlam Centre in Pretoria, which was owned by Shabangu.

According to the report, the deal was not treated as a tender, violating Treasury regulations that all government contracts worth more than R500 000 go through a bid process.

The report said Shabangu allegedly signed the rental lease with Cele on June 1, but only purchased the building on Wednesday for R220-million.

The police’s current headquarters was the Wachthuis building around the corner.

On Tuesday, the Department of Public Works said there was nothing untoward about the deal.

“I have been exonerated by the Department of Public Works, which is mandated to oversee the bidding and tendering processes.

“Please note that such action absolves me of any wrongdoing, as may have been implied in the media reports,” said Cele. — Sapa