Block’s permit taken with a pinch of salt 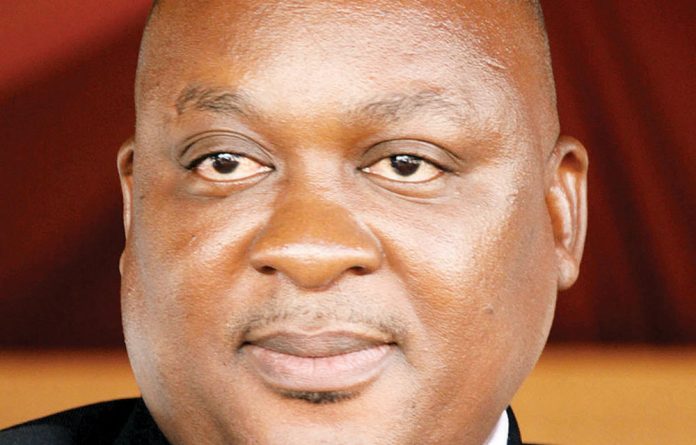 A company owned by Northern Cape ANC chair John Block is to ask the Supreme Court of Appeal to validate an irregular mining permit that his company uses to mine salt in the province.

Judge Hennie Lacock ruled in the Northern Cape High Court in January this year that Block’s company, Suid Afrikaanse Soutwerke, had been mining at Vrysoutpan outside Upington using a fraudulently issued permit.

Suid Afrikaanse Soutwerke was taken to court by Saamwerk Soutwerke, whose application for a mining licence was revoked at the last minute by the former department of minerals and energy.

In his judgment Lacock found that Saamwerk Soutwerke received a licence to mine at Vrysoutpan on September 27 2006, threatening to displace Suid Afrikaanse Soutwerke, which had been mining at the site for several years.

The latter then roped Block into its leadership. Less than two months later, in November 2006, he joined it as a director, with Upington mayor Gift van Staden. Van Staden is also ANC regional chair for the Siyanda region, which includes Upington, Keimoes and Kakamas.

After the inclusion of the two politicians as directors of the company, Saamwerk Soutwerke was told the mining licence had been “erroneously” granted to it because it had already been allocated to Block’s company.

An official in the Northern Cape minerals and energy department, a certain Mr Mndaweni, said in an affidavit that he was responsible for the “mistake”.

Lacock found that the licence that Mndaweni referred to as having previously been issued to Block’s company was fraudulent and since 2005 Suid Afrikaanse Soutwerke had no authority to continue mining at Vrysoutpan.

Suid Afrikaanse Soutwerke was granted leave to appeal to the Supreme Court of Appeal. Requests for comment were referred to the company’s lawyer, Altus van der Heever, who declined to comment on the case because it is sub judice.

Media reports about this case resulted in an outpouring of support for Block. Both Northern Cape premier Hazel Jenkins and the provincial ANC Youth League issued statements supporting him.

When Block was Northern Cape transport minister in 2003, he admitted to spending R50 000 of taxpayers’ money on private trips, including a visit to the jazz festival in Cape Town in 2003.

He apologised at the time and resigned, but was re-appointed last year.