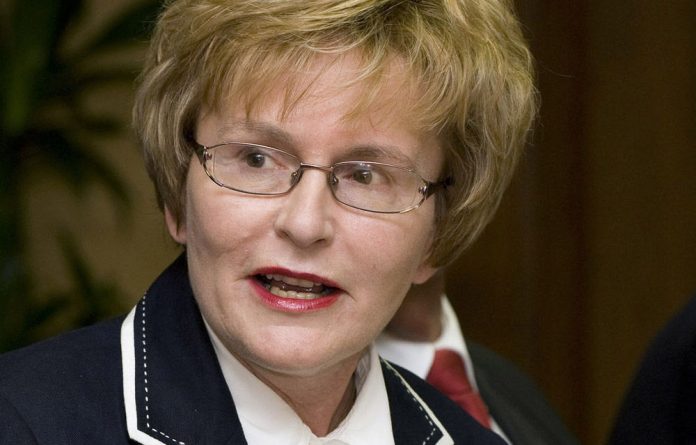 The “swallowing” of the Independent Democrats by the Democratic Alliance is not a threat to the ANC, a spokesperson for the ruling party said on Sunday.

“There can never be a true merger between forces that are unequal in political strength,” said Jackson Mthembu in a statement.

“The DA has indeed outsmarted and outwitted the ID in this instance.

“It is very unfortunate that the pluralistic political voices obtained in the political terrain have now been reduced,” it said.

The ANC represented the aspiration of millions of poor South Africans who had been victims of colonial and apartheid rule.

Repeated onslaught
“These millions of South Africans fully understand that the DA and ID in its belly now, had not and will not represent their interest as evidenced by their repeated onslaught on the ANC policies of Affirmative Action and the Black Economic Empowerment policy amongst others.”

Mthembu said no amount of “swallowing” of another organisation by the DA would erase the credentials of the ANC from the minds of South Africans.

“It is very unfortunate that the ID allowed itself to be elbowed-out of the South African political landscape by the DA.

“We make a call to all those former members of the ID who are outraged by this sell-out act on the part of their leadership to join the ANC in pursuing a South Africa that belongs to all those who live in it and a better life for all South Africans.”

The ID and DA announced their “marriage” in a joint press conference in Kempton Park on Sunday.

Complete by 2014
ID leader Patricia de Lille announced that her party would be joining the DA.

“The ID will phase into the DA, a process that will be completed in 2014,” said De Lille.

Helen Zille, leader of the DA, said: “This step takes us closer to building a new majority that can win elections across South
Africa.”

They said they would continue to seek talks with the Congress of the People and the United Democratic Movement in that regard. — Sapa