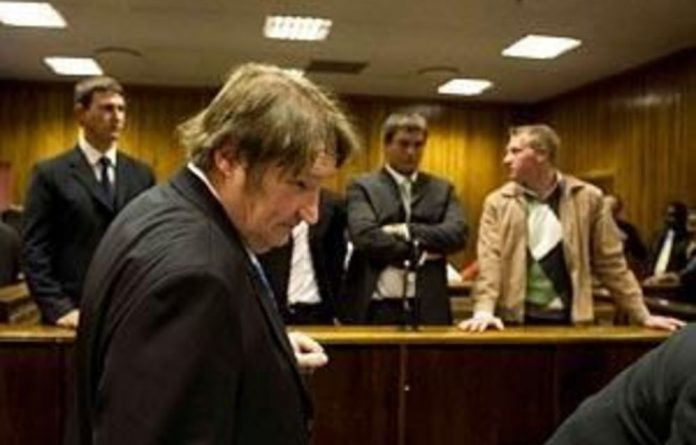 The four former University of the Free State students known as the “Reitz Four” will appeal their sentencing, their lawyer said on Monday.

“The application for leave to appeal their sentencing was lodged on Friday,” their lawyer, Christo Dippenaar, said.

RC Malherbe, Johnny Roberts, Schalk van der Merwe and Danie Grobler were in July sentenced to a fine of R20 000 each or 12 months in jail after pleading guilty to a charge of crimen injuria in the Bloemfontein Magistrate’s Court.

The charges relate to their humiliating five black workers in an initiation-type ceremony in 2007, which they filmed while living at the university’s now-closed Reitz men’s residence.

Dippenaar said there was no date yet for the appeal hearing. — Sapa