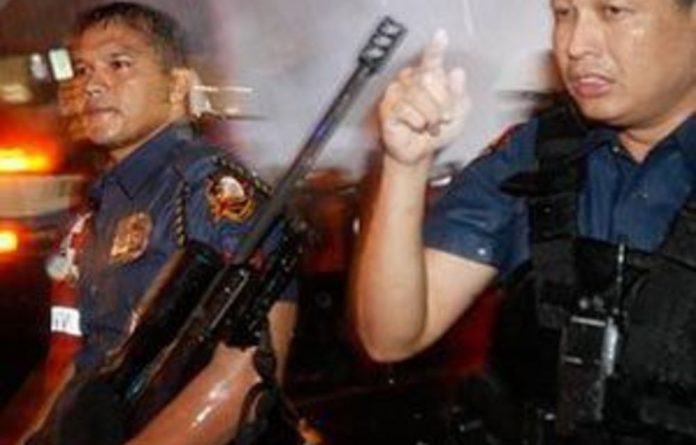 Police killed a gunman who took hostage a group of tourists on a bus in the heart of the Philippine capital, Manila, on Monday, a senior police official said.

“He is dead. He was forced to retreat to the front of the vehicle when the Swat [special weapons and tactics police] team attacked from the back,” assault leader Superintendent Nelson Yabut told Agence France-Presse.

The gunman, who was identified as sacked police inspector Rolando Mendoza, had seized the tourist bus on Monday morning in a desperate bid to get his job back.

At least seven Hong Kong tourists were killed during a dramatic hostage siege in the Philippine capital on Monday, doctors said.

A hospital also received the body of a woman it identified as among the hostages, a member of its emergency medical staff said.

Metropolitan Manila police chief Director Leocadio Santiago said police could not immediately give an exact figure of the casualties and those who survived.