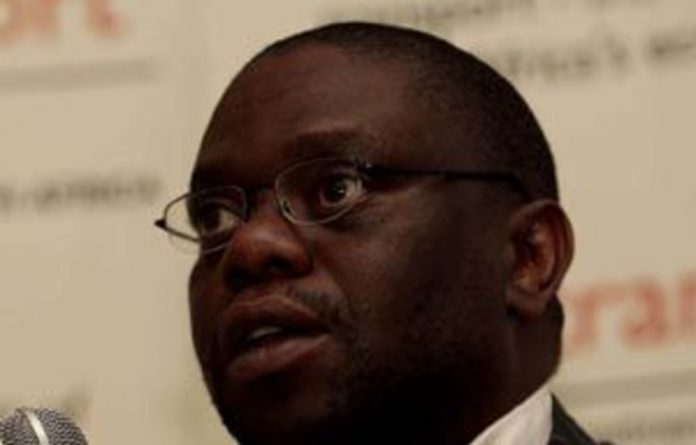 The “concept framework” for a Johannesburg-Durban speed rail link should be completed by March next year, the transport department said on Wednesday.

“The challenge we are facing is that most of our commuter rail system has reached the end of its lifespan,” he told reporters in Johannesburg.

“We believe that an ambitious programme of introducing new rail stock and technology in our system is an absolute necessity and will protect our historical investment in this sector.”

“The initial scoping suggests that it is possible for this project to be commercially driven, based on a public-private partnership model.”

Plans would be submitted to Cabinet by the end of the month.

The “concept framework” for the Johannesburg-Durban speed rail would be completed by the end of the current financial year, March 2011.

‘Sparking national debate’
Details of the programme were still being hammered out.

“We are still working on the details. We are presenting these issues to spark a national debate. We are not saying we have all the answers to these questions.”

However, National Transport Master Plan project manager Lanford Situma said the costs would not be as high as the Gautrain, which was also built on a public-private partnership.

Situma claimed the largest costs of building the Gautrain were land acquisition and tunnelling. Neither would be a factor in developing the rail service.

He defended the ambitious plan for high-speed rail for South Africa, saying the present rail system was flagging.

“Because you didn’t dream and face reality, the rail system is collapsing. Because we didn’t have a sustainable plan,” said Situma.

Plans to address the existing problems would necessarily have to take future needs into account. — Sapa