Zuma: ‘Alliance will be with us for a very long time’ 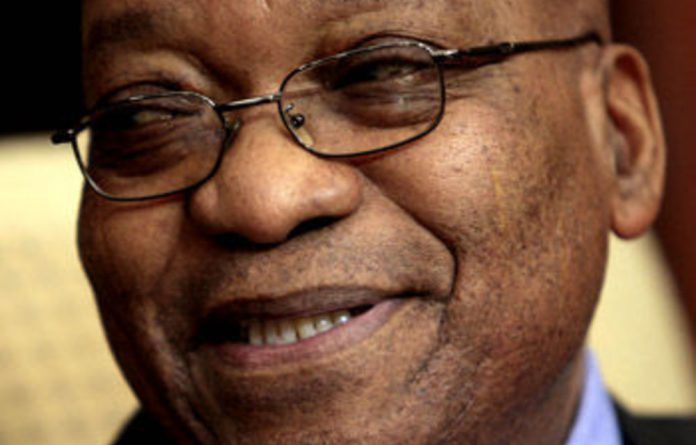 The ANC-led tripartite alliance was not collapsing, President Jacob Zuma said in Durban on Friday.

“The alliance will be with us for a very long time,” Zuma told delegates attending the KwaZulu-Natal African National Congress’s three-day general council.

It was recently widely reported that the alliance — the ANC, South African Communist Party and the Congress of South African Trade Unions — was in crisis. Cosatu members have recently criticised the lifestyles of ANC ministers and some have insulted Zuma.

Zuma said people who said the structure was collapsing did not understand its complexities.

‘I have read so many alliance obituaries. If leaders express their views, people think that we are fighting,” he said.

The council aims to prepare ANC branches for the party’s four-day national general council, to be held in Durban from September 20.

The majority prevails
Zuma said ANC members and members of the alliance had to be loyal to the ruling party.

‘People must not talk bad [sic] about the ANC. If you do so, you have suspended your loyalty. It can’t be allowed. The ANC is a leader in the alliance.”

It was important for ANC members to respect and obey the party’s collective decisions.

‘People should accept that the majority prevails. The juniors must obey their seniors all the time.”

Zuma stressed that by juniors he did not refer to age, but a person’s position in the ANC hierarchy.

He warned party members not to approach courts if they were unhappy with something in the organisation.

He denied claims the ANC-led government had failed, mentioning the provision of water and electricity to thousands of people as one of the party’s achievements.

‘We have done a lot. There is a wrong perception that we have failed.” – Sapa