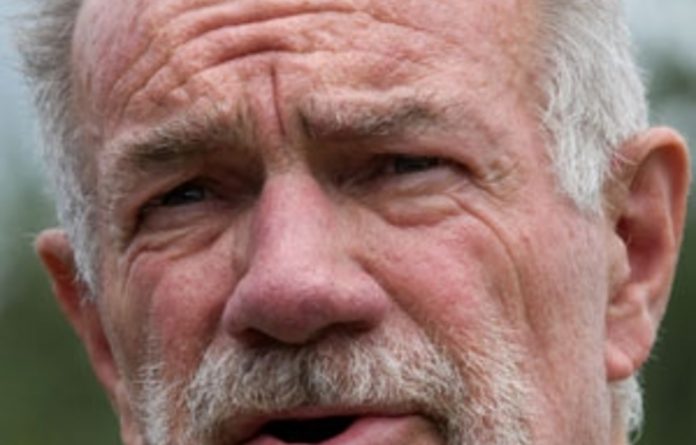 United States President Barack Obama on Thursday joined leaders of the world’s biggest Muslim nations in a chorus of outrage at a plan to burn the Qur’an, as army chiefs feared for its impact on troops fighting in Afghanistan.

“This could increase the recruitment of individuals who’d be willing to blow themselves up in American cities, or European cities,” Obama told a US television network, branding the plan as “destructive” and dangerous.

“You know, you could have serious violence in places like Pakistan or Afghanistan,” he added. “This is a recruitment bonanza for al-Qaeda.”

Pakistan slammed the planned ceremony as a “despicable” act that could inflame Muslim sentiment across the world.

President Asif Ali Zardari said “anyone who even thought of such a despicable act must be suffering from a diseased mind and a sickly soul”, a statement released by his office said.

“It will inflame sentiments among Muslims throughout the world and cause irreparable damage to interfaith harmony and also to world peace,” it said.

Florida’s Dove World Outreach Centre is planning to burn copies of the Qur’an on Saturday’s anniversary of the September 11 2001 attacks on New York and Washington.

Its pastor, Terry Jones, vowed to go ahead with the ceremony, at which hundreds of copies of Islam’s holy book will be burned, despite fears it will ignite a global wave of Islamic rage.

He wrote to the US president to express his fears that if the burning went ahead, efforts by both countries to build a bridge between the Western world and Islam “would be useless”.

“There is a deep concern over the planned Qur’an-burning ceremony as it could spark conflict among religions,” his spokesperson said.

‘Incitement to hatred’
India called on the US authorities to take “strong action” and for Indian media to impose a blackout on images of the event.

“While we await the actions of the US authorities we appeal to the media, both print and visual media, to refrain from telecasting visuals or publishing photographs of this deplorable act,” Indian Home Minister P Chidambaram said.

India has the world’s third largest Muslim population after Indonesia and Pakistan.

France’s Foreign Ministry blasted what it called an “incitement to hatred” of Muslims, and “an insult to the memory of the victims of September 11”.

General David Petraeus, the overall commander of international forces in Afghanistan, warned the act could be as harmful as the 2004 Abu Ghraib scandal in Iraq, in which images of naked prisoners abused by Americans were published.

Brigadier General Hans-Werner Fritz, the commander of German troops in Afghanistan, said the burning would “provide a trigger … for violence towards all Isaf troops, including the Germans in northern Afghanistan”.

Danish cartoonist Kurt Westergaard, who sparked Muslim outrage in 2006 with a drawing of the Prophet Muhammad, told German media that satire like his was “provocation. Provocation should lead to reflection, to enlightenment, to knowledge. In this case, this is really not the case.”

US authorities have said there is little they can do to stop the event from going ahead, as it is protected by the Constitution’s guarantee of freedom of speech. — AFP