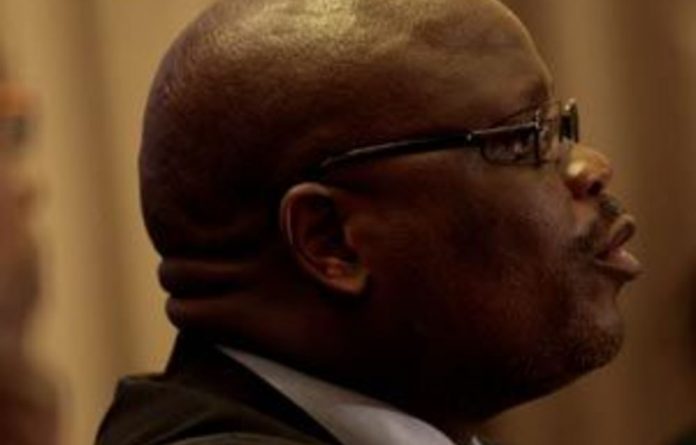 The Gauteng government plans to introduce its new licence-plate system in December, the month it expects to run out of numbers to allocate under the old system, provincial minister of transport Bheki Nkosi said on Friday.

However, the “intelligence” components, which would feature a chip containing information on the vehicle owner, were on hold pending further consultations, he told reporters in Johannesburg.

This was because proposals submitted did not meet standards and specifications. There was concern that there would be one proposal supplied for both the plates and the chip, which could be considered anti-competitive.

“We are still to decide how to insert that aspect and how to roll it out,” he said.

The new number plate would be aluminium, sold by approved manufacturers to eradicate illegal duplicates, and would cost about R350 a set.

They would be allocated during new vehicle registrations in the province, and a roll call would be held for old number plates to be replaced.

The new sequence would be two letters of the alphabet, starting with BB, followed by two numbers, another two letters and the “GP” abbreviation for the province.

The current system, which is already on the “ZW” prefix, has three letters of the alphabet, followed by three numbers and “GP”.

Ultimately, when the roll-out is completed, fines will be imposed for motorists who have not done the changeover.

There were 23 644 new vehicle registrations in August, 49% of the national total. — Sapa