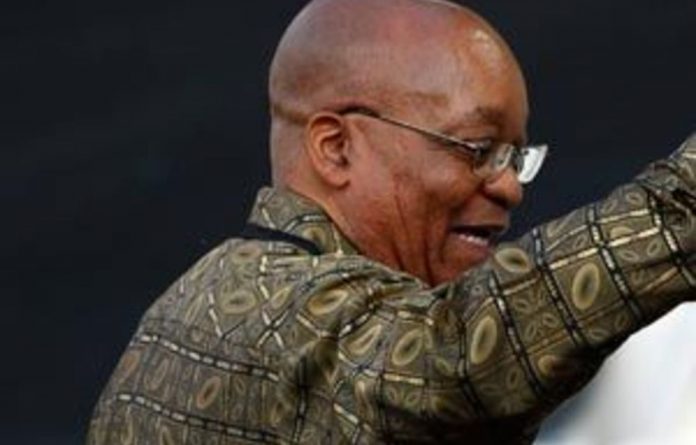 President Jacob Zuma’s visit is a “red letter day” for the Afrikaner enclave of Orania, its founder, Professor Carel Boshoff, said on Tuesday.

“We would remember it as an outstanding day.”

Zuma earlier arrived in the dusty Northern Cape town in an Oryx helicopter, seemingly to renew old ties with the white-haired Orania founder.

He told a handful of journalists the meeting was a follow-up to various talks he had held with Orania representatives in the past. He referred to Orania as a community of “interesting ideas”. Zuma said he was warmly welcomed by local leaders.

Referring to Boshoff, Zuma said he had never stopped preaching his ideas and views of Orania, which had been his dream. The Afrikaners at Orania were prepared to live in South Africa, but wanted a place to exercise their culture, he said.

Housing problem
In a short memorandum, Boshoff asked Zuma to help with Orania’s institutional status, which he said had not been finalised yet.

Orania’s single biggest growth and development problem was housing. The inhabitants, about 800 of them, paid taxes. He said it would be welcomed if some of those funds could find their back to the town to address “acute shortages”.

Zuma later took a tour of the town in a convey of six black BMWs — 4x4s and sedans — about four police cars and three cars carrying journalists. Nobody lined the gravel streets to sing or wave. One man working in his garden showed little interest.

The president visited the Elim project, housing quarters for unmarried men aged between 19 and 55. The project’s manager, Willie du Plessis, said unemployed white men usually came to the centre. They were then allocated municipal or farm work to do and underwent training. At any given time there were about 40 of them.