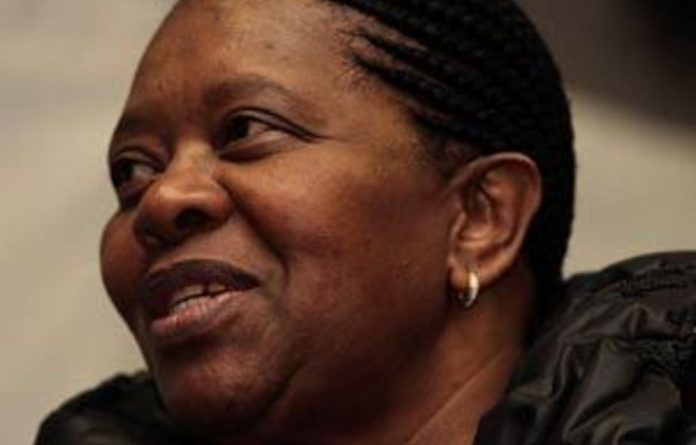 “We have taken the view that the cost of reducing pollution must be shared between people who are responsible for waste: the polluters,” she told a waste management conference in Boksburg, east of Johannesburg.

“We are now saying that the policy of ‘the polluter pays’ will be strictly pursued without any fear.”

Sonjica expressed concern about the contaminated land in the country, saying historically it was “relatively easy” for entities to contaminate land “without any serious consequences”.

The Department of Environmental Affairs had now finished a framework for the remediation of contaminated land.

Sonjica said the contaminated-land section embedded in legislation would be promulgated soon.

She also expressed concern about the “throwaway” society and said the department was serious about setting new standards regarding waste management.

This year, it would set recycling targets aimed especially at diverting waste away from landfills.

‘I’m very worried about the state of cleanliness’
She said urban households generated about 15-million tons of waste a year, while industry accounted for 25-million tons.

“Wherever I drive around, the sights that one comes across are not good.

“We cannot continue on the trajectory as a throwaway society. We need a paradigm shift that upholds and cherishes the age-old values that cleanliness is next to godliness,” she said.

Sonjica said it was offensive that “in this day and age” about 45% of South Africans, mainly from townships and rural areas, could not access domestic waste collection services.

She said she would soon present a policy on provision of basic refuse removal services to the poor to Cabinet. — Sapa