Afghanistan to vote in shadow of rising Taliban insurgency 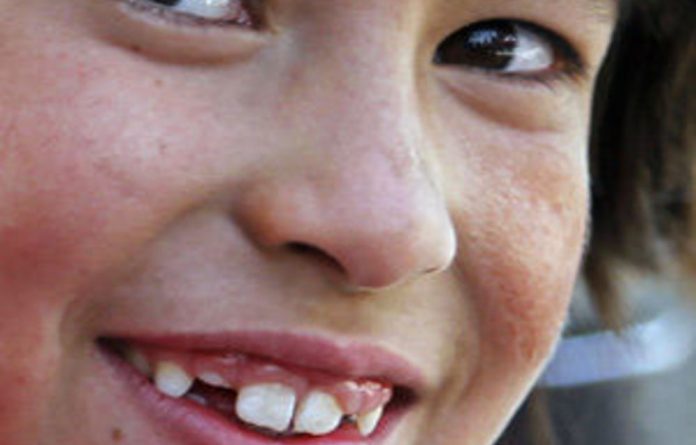 Millions of Afghans are expected to defy Taliban threats and vote in a parliamentary poll on Saturday seen as a crucial step towards building democracy but likely to be marred by fraud and insecurity.

With the nine-year Taliban insurgency now at its deadliest and posing real threats to increasing parts of the impoverished country, tens of thousands of Afghan and US-led Nato forces will be providing security on polling day.

The ballot is being held almost one year after the hugely controversial election that returned Western-backed President Hamid Karzai to power for another five years despite massive fraud.

But the future make-up of Parliament will little alter the nature of government in Afghanistan, where power is largely concentrated in the hands of Karzai, who is kept in office by 150 000 US-led foreign troops.

Although Western officials acknowledge that the election is likely to be marred by fraud among candidates and intimidation from the hard-line Taliban militia, observers believe it can only be an improvement on 2009.

“The election will not be perfect,” Staffan de Mistura, the UN’s special representative to Afghanistan, told Agence France-Presse.

But he said: “Ballots are a better way to solve issues than bullets.”

About 10,5-million Afghans are eligible to vote for almost 2 500 candidates contesting 249 seats in the lower house of Parliament, the Wolesi Jirga, in the war-torn country’s second parliamentary poll in almost 40 years.

The line-up of candidates — many of them youthful first-timers — promises to inject some new life into what is one of Afghanistan’s few truly combative political institutions after final results come out on October 31.

In cities across the country, almost every available inch of public space has been festooned with election posters showing photographs of the candidates and the symbol that will appear next to their names on the ballot paper.

But Taliban violence, expectations of fraud, vested local interests, a voting process that favours the status quo and discourages the development of parties could keep turnout low, experts warn.

“Elections are the base of democracy and we need to go ahead,” said Noor Mohammad Noor, spokesperson for the Independent Election Commission (IEC).

Cancelling the election — already twice delayed — would have breached the Constitution, undermined Afghanistan’s US-led democratic experiment and handed a victory to the Taliban, which has so far killed at least three candidates.

Security concerns
Security is a chief concern, although Karzai has promised that Afghan forces are “completely prepared”.

However, about 14% of polling centres, mostly in Taliban heartlands in the south and east, will not open because security cannot be guaranteed.

The Taliban have been waging an increasingly deadly war since their regime was overturned after a US-led invasion launched on October 7 2001.

The US and Nato have a record number of troops on the ground, trying to implement a counter-insurgency strategy designed to allow US forces to begin drawing down troops from mid-2011.

Along with the International Security Assistance Force, nearly 250 000 Afghan soldiers, police and intelligence agents have been involved in providing security in the run-up to the vote, military commanders said.

And rampant official corruption has instilled a cynicism among the Afghan population — estimated at 28-million.

“I will vote in the election since as a citizen it’s my duty, but I am a little concerned about possible fraud and I think the government should do something to prevent it,” said former teacher, Mohammad Zaher (47).

With 68 seats set aside for women, 406 female candidates are standing, defying a Taliban campaign of violence and intimidation. Many of them have seen campaign posters defaced, reflecting the deep conservatism of the pious Islamic society.

The IEC has undergone a series of staff changes after it was implicated in last year’s presidential vote debacle, although the Electoral Complaints Commission is expected to deal with thousands of complaints.

Some fundamental aspects of the voting process lock in vulnerabilities to fraud and pressure from vested interests, notably the single non-transferable vote which allows victory with a small percentage of the vote.

Western officials have said pressure and intimidation from local power brokers could also play a role and conceivably weaken the Parliament. — AFP