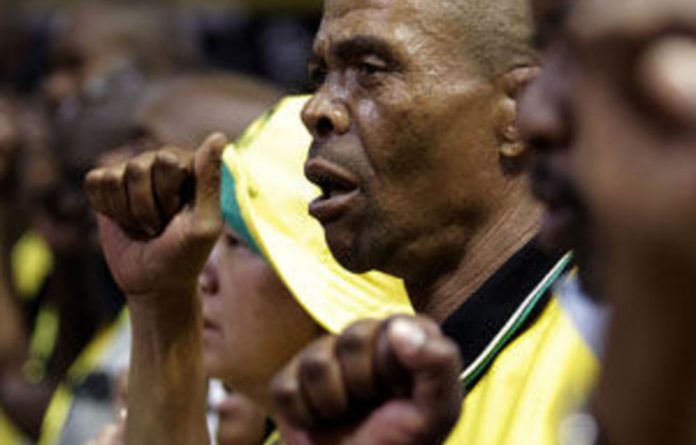 The African National Congress will press on Wednesday for a new tribunal to punish unscrupulous reporting that has been heavily criticised as a plan to muzzle the press.

The ANC’s media panel will meet behind closed doors at the party’s national general council, one of its most important political events in years, to iron out details of the plan heartily embraced by its leaders.

Mbalula gives M&G the low-down on the NGC

ANC head of organising Fikile Mbalula sits down for a chat with the M&G at the ANC’s national general council to give insight into the major issues, the leadership debate and more.

The influential international media group, the Committee to Protect Journalists, has said the media rules are reminiscent of draconian apartheid-era press laws and could stunt democracy.

The proposed media appeals tribunal is designed to investigate complaints and punish irresponsible reporting, the ANC has said.

But media organisations said the tribunal was a bid to crush investigative reporters who regularly expose corruption and hold the government accountable in a country where the ANC has a near two-thirds majority in Parliament.

If passed, the Bill would also restrict access to information from regulators and state-owned enterprises. Critics say that could cut investors off from information affecting equity, treasury and foreign exchange markets.

Easing concern among investors
During the first two days of the week-long meeting, the ANC eased concerns among investors by giving the cold shoulder to proposals to drastically devalue the rand and nationalise mines in the world’s fourth largest gold producer.

There had been speculation President Jacob Zuma could try to adopt left-leaning policies proposed by allies including the powerful Congress of South African Trade Unions to help mend strained relations with the group and firm up his popular support.

Zuma risks leaving the meeting in a weakened position if he cannot win back traditional supporters on the left or find new ones among the pro-business ranks in his divided ANC. That could hurt him over the remainder of his term expiring in 2014.

The central bank and the South African government have worried about the impact of a strong rand on exports and manufacturing.