Els elected to the World Golf Hall of Fame 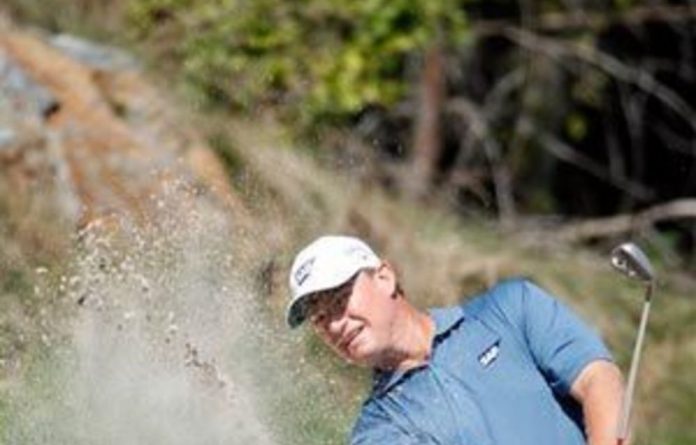 South African Ernie Els, whose 62 global victories include two US Open triumphs and a British Open title, has been elected to the World Golf Hall of Fame in his first year on the ballot.

Els’s election was announced on Wednesday, on the eve of the US PGA Tour Championship.

“It makes you feel very good about what you’ve done,” Els said.

Els will be among five celebrated golfers inducted in St Augustine, Florida, next May 9, in the week of the Players’ Championship.

Doug Ford and Jock Hutchison were elected through the Veteran’s Category, while former US president George Bush was selected in the Lifetime Achievement category.

World Golf Hall of Fame chief executive Jack Peter said one player was elected from the international ballot, with that player’s name to be announced on October 6.

Ford, a former Masters and PGA champion, won 19 times on the US PGA Tour and was the player of the year in 1955.

Hutchison, who was born in St Andrews, Scotland, won the 1920 PGA Championship and the 1921 British Open.

PGA Tour commissioner Tim Finchem said Bush was selected for a lifetime promoting the game and his public support, along with his backing of The First Tee youth programme.

‘Comfortable ride’
Els received 66% of the vote from a panel of journalists, golf dignitaries and Hall of Fame members.

Els said his first Major title, at the 1994 US Open at Oakmont, remained one of the most vivid moments of his career.

The victory also came in a year of great change in South Africa.

“If you rewind the history just to my homeland of South Africa, when president Mandela was elected as president, that was a huge year in 1994,” he said.

“If I look back, that will be my defining moment, as a young pro from South Africa and winning the biggest tournament in the world, the US Open. You’ve got to call that a defining moment. And from then on, it was a very comfortable ride.” — AFP