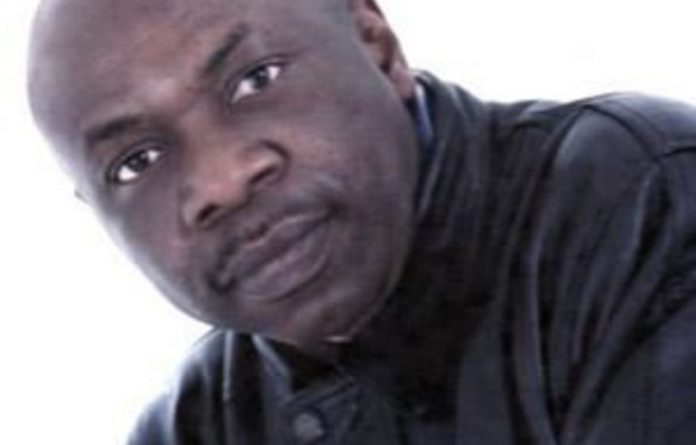 Nigerian militant leader Henry Okah appeared in a Johannesburg court on Monday after he was arrested at the weekend by South African authorities for suspected links to a deadly bombing in Abuja.

A prosecutor told the court the state is considering charging Okah with a terrorist act and the detonation of an explosive device. The court is considering a prosecutors’ request to postpone a bail hearing until October 14.

“The accused is linked to the bombing that took place in Abuja,” said magistrate Hein Louw.

A lawyer for Okah, who now lives in South Africa, has denied his involvement in the explosion of two car bombs near a parade in the capital marking Nigeria’s 50th anniversary of independence on Friday, killing at least 10 people and injuring 36, according to police.

Okah, dressed in a yellow checked shirt, was admonished by court officials for slouching in the dock.

One of his lawyers, Piet du Plessis, has told Reuters: “He totally denies any wrongdoing anywhere”.

A small terrorist group based outside Nigeria and not militants from the oil-producing Niger Delta carried out last week’s car bomb attacks in the capital Abuja, President Goodluck Jonathan said on Sunday.

The attacks were claimed by Nigeria’s main militant group, the Movement for the Emancipation of the Niger Delta (Mend).

Security experts believe Okah — who accepted a government amnesty last year after gun-running and treason charges against him were dropped — was at one time the brains behind Mend, although he has denied ever being its leader.

Unpatriotic elements’
A Mend statement signed Jomo Gbomo — the pseudonym used by the group to claim previous attacks on Nigeria’s oil industry — was emailed to media warning the area should be evacuated an hour before the Abuja bombs went off.

Jonathan said investigations had revealed Mend members knew nothing about the attacks and they had been carried out by a small group based outside Nigeria, sponsored by “unpatriotic elements within the country”.

Jonathan’s special adviser on the Niger Delta, Timi Alaibe, was quoted on Sunday as saying Mend’s leaders were cooperating with the government and that Okah was using the group’s name.

“Everyone in the structure knows Jomo Gbomo is Henry Okah. There is no Mend sitting anywhere in any camp. It’s all Henry Okah, through and through,” he was quoted as saying by the This Day newspaper.

Mend carried out attacks on oilfields and pipelines in the Niger Delta, home to Africa’s biggest oil and gas industry, for years until accepting an amnesty in 2009.

It has said it is fighting for a fairer share of the natural wealth for the vast wetlands region, whose villages remain mired in poverty despite five decades of crude oil extraction.

Unrest in the Niger Delta has cost Nigeria — which vies with Angola as Africa’s biggest oil producer — $1-billion a month in lost revenues, according to the country’s central bank.

Mend has been severely weakened since its leaders and thousands of gunmen accepted Yar’Adua’s amnesty offer and disarmed. It is unclear who is running the group. – Reuters