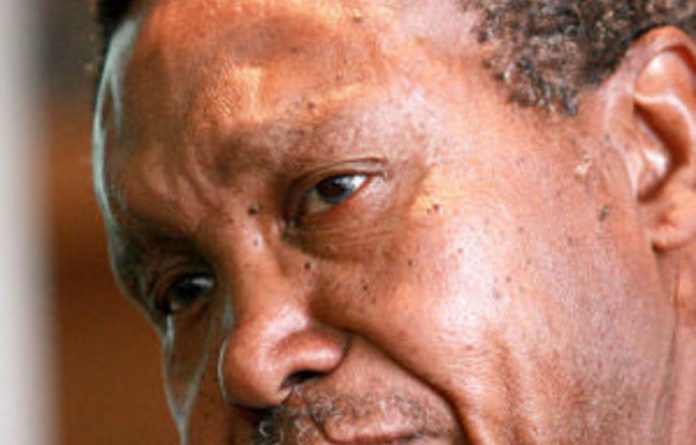 The ANC had newspapers in its sights because it is the one section of the media not under its control, press ombudsman Joe Thloloe told a University of Pretoria debate on media freedom on Tuesday.

He said the ruling party, which had proposed the establishment of a media tribunal, had only focused on the print media.

“The whole debate has been badly couched. The ANC believes print media is doing a horrible thing.”

He said there had been no analysis of radio or television broadcasters.

“No one has questioned what they are doing. The eyes have focused on print because they don’t control them. What has happened is that they have found a scapegoat.”

He said that the South African Press Council was reviewing its structure and urged the public to contribute.

“We are doing this to answer the criticisms of the ANC that there is no public input,” said Thloloe.

He said that what the media had failed to do was show how the proposed Protection of Information Bill would not only affect the media, but the country as a whole.

The ANC had a “raft of proposals” that was leading South Africa away from a “robust society” to a “controlled society”, he said.

Critics of the newspapers’ self-regulatory system have maintained that the press ombudsman is insufficient to deal with damage caused by incorrect newspaper reports.

Presidential spokesperson Zizi Kodwa said: “The most dangerous sentiment that I think is a threat to media freedom is the denial that self-regulation is inefficient.”

He said apologies in newspapers did not receive the same kind of coverage as the initial stories for which the apologies were issued.

The ANC welcomed the fact that the Press Council was seeking public input, he said.

Cape Judge Dennis Davis said the media did not represent the kaleidoscope of South African views. He said the debate that was needed was about how the voices of many of South Africa’s poor could be included in media coverage. – Sapa