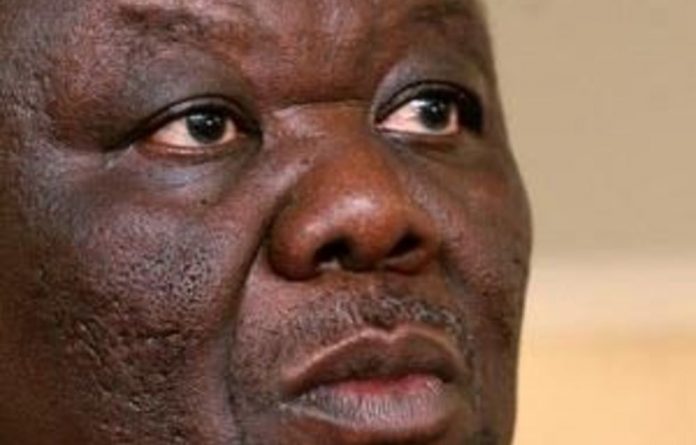 The European Union on Wednesday expressed “great concern” over President Robert Mugabe’s unilateral appointment of new Zimbabwe ambassadors to the bloc as well as to other institutions and capitals.

“It is important that the ambassadors be fully empowered to speak on behalf of the whole government,” said a spokesperson for EU diplomacy chief Catherine Ashton.

Prime Minister Morgan Tsvangirai, who is in a unity government with Mugabe, this week asked the EU and the United Nations not to recognise new ambassadors appointed solely by Mugabe.

Under the Global Political Agreement (GPA) that created the government between the two political rivals, the prime minister argues he should be consulted on all appointments.

‘Great concern’
Asked by Agence France-Presse to comment on the issue, Ashton’s spokesperson, Maja Kocijancic, said the EU had received the letters of appointment from Harare but that the matter deserved further clarification.

“The EU supports the GPA,” she said. “Non-respect is therefore a matter of great concern. This is a serious matter that demands clarification.”

Letters were also sent by the prime minister to the leaders of Italy, Sweden, Switzerland and South Africa, he said.

Friction over key appointments has strained the unity government since it was formed last year and the political climate recently has deteriorated with Tsvangirai last week accusing 86-year-old Mugabe of “betrayal” for failing to honour the unity pact.

Over the past 20 months, Tsvangirai has feuded with Mugabe on naming provincial governors, ambassadors, the central bank chief and attorney general.

Mugabe has ruled out any concessions until Western sanctions imposed on himself and about 200 close associates are removed. — AFP