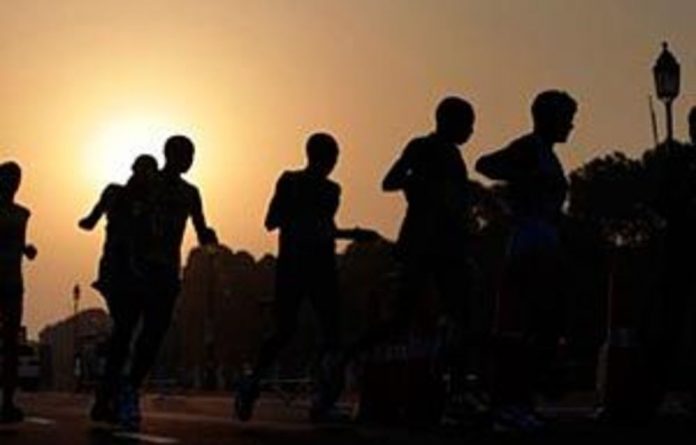 Commonwealth Games chief Mike Fennell on Thursday saluted Delhi 2010, but admitted that the creaking showpiece needs to rethink its timing and rebrand its image.

Fennell praised the 11-day Games, which started under threats of boycott and even fears of cancellation but which enjoyed a remarkable turnaround in its fortunes, a situation boosted by a record medal performance by the hosts.

“When I arrived in Delhi on September 23, people asked me when was I going to announce the cancellation of the Games,” said Commonwealth Games Federation (CGF) president Fennell, just hours ahead of the closing ceremony.

“Last year I gave a press conference here and I was asked if there was a Plan B. I said Plan B was Delhi and Delhi has performed.”

‘It’s a challenge’
Despite his praise for the Games, Fennell admitted that the timing of the event, already being held in a jam-packed sports calendar and in a year which has already seen a Winter Olympics and Soccer World Cup, needs to be reviewed.

“It’s a challenge. We have to ensure that we attract the best athletes. For track and field, October is not the best month. Some are back at school and for many the season is over,” he said.

“We have to look at the timing. Other competitors were turned off by the negative reports over security and other things. We have to project the product in a positive way.

“It’s important to attract the best athletes and impress on them that it’s important for the careers. We have to rebuild the brand ahead of Glasgow in 2014.”

Stark warnings
In summarising the Games, Fennell, who had issued stark warnings over construction delays in the run-up to the event, said that overall he could offer nothing but praise for the final product.

“Competitors are happy and comfortable. There were one or two minor incidents, but they have reported their satisfaction,” he said.

“We have the highest praise for the security. Some of it was extremely tight and there were complaints that it was too restrictive, but we prefer to err on the side of tight security.”

Suresh Kalmadi, the widely criticised chairperson of the organising committee, admitted that there had been serious rifts with the CGF, but that lessons had been learnt.

He pointed to the 75 Games records which had been set and the performance of the India team, which was nudging the 100-medal barrier as the final day got under way.

“We have had tiffs,” said Kalmadi. “But now in Delhi we have a set of people who understand the Games. We have delivered a great Games.” — Sapa-AFP