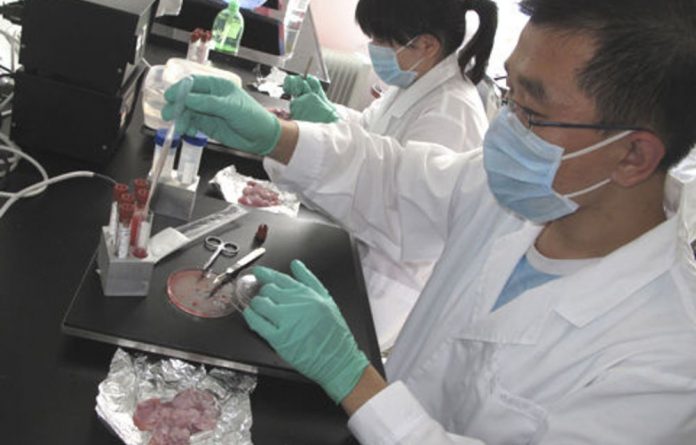 When the map of the human genome was presented to the world in 20 01, psychiatrists had high hopes.

Itemising all our genes would surely provide molecular evidence that the main cause of mental illness was genetic — something psychiatrists had long believed.

Drug firms were wetting their lips at the prospect of huge profits from unique potions for every idiosyncrasy.

But a decade later, unnoticed by the media, the human genome project has not delivered what the psychiatrists hoped: we now know that genes play little part in why one sibling, social class or ethnic group is more likely to suffer from mental health problems than another.

This result had been predicted by Craig Venter, one of the key researchers on the project. When the map was published he said that because we have only about 25 000 genes psychological differences could not be much determined by them.

No individual genes
“Our environments are critical,” he concluded. And, after only a few years of extensive genome searching, even the most convinced geneticists began to admit publicly that there are no individual genes for the vast majority of mental health problems.

In 20 09 Professor Robert Plomin, a behavioural geneticist, wrote that the evidence had proved that “genetic effects are much smaller than previously considered: the largest effects account for only 1% of quantitative traits”. But he believed that all was not lost.

Complex combinations of genes might hold the key. So far, this has not been shown, neither is it likely to be.

This February’s editorial in the Journal of Child Psychology and Psychiatry was entitled “It’s the environment, stupid!”.

The author, Edmund Sonuga-Barke, stated that “serious science is now more than ever focused on the power of the environment … all but the most dogged of genetic determinists have revised their view”.

ADHD
In Sonuga-Barke’s own field, attention deficit hyperactivity disorder (ADHD), he observed that “even the most comprehensive genome-wide scans available, with thousands of patients using hundreds of thousands of genetic markers … appear to account for a relatively small proportion of disorder expression”.

Genes hardly explained at all why some children have ADHD and not others.

That was illustrated recently in a heavily publicised study by Anita Thapar, of Cardiff University.

Although she claimed to have proved that ADHD is a “genetic disease”, if anything, she proved the opposite.

Only 16% of the children with ADHD in her study had the pattern of genes that she claimed causes the illness. Taken at face value, her study proved that non-genetic factors cause it in eight out of 10 children.

Genes and depression
Another theory was that genes create vulnerabilities. For example, it was thought that people with a particular gene variant were more likely to become depressed if they were maltreated as children.

This also now looks unlikely. An analysis of 14 250 people showed that those with the variant were not at greater risk of depression.

Neither were they more likely to be depressed when the variant was combined with childhood maltreatment.

In developed nations women and those on a low income are twice as likely to be depressed as men and the wealthy.

When DNA is tested in large samples neither women nor the poor is more likely to have the variant.

Worldwide, depression is least common in Southeast Asia. Yet a study of 29 nations found the variant to be most common there — the degree to which a society is collectivist rather than individualistic partly explains depression rates, not genes.

Politics to blame
Politics may be the reason the media has so far failed to report the small role of genes.

The political right believes that genes largely explain why the poor are twice as likely as the rich to be mentally ill. To them, the poor are genetic mud, sinking to the bottom of the genetic pool.

Writing in 20 00, political scientist Charles Murray made a rash prediction he may now regret. “The story of human nature, as revealed by genetics and neuroscience, will be conservative in its political [shape].”

The American poor would turn out to have significantly different genes from the affluent: “This is not unimaginable. It is almost certainly true.” Almost certainly false, more likely.

Instead, the Human Genome Project is rapidly providing a scientific basis for the political left.