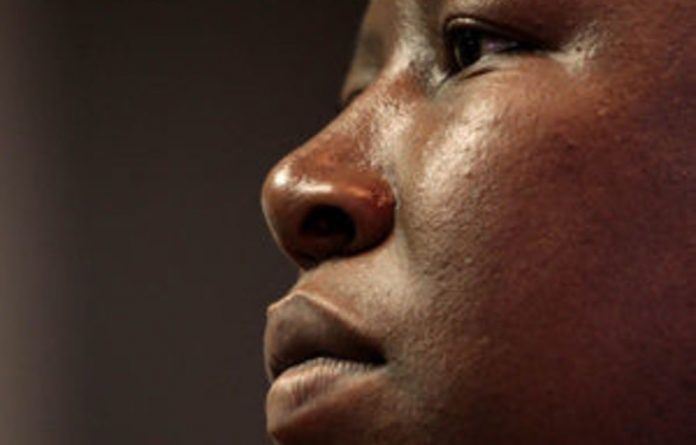 The African National Congress Youth League has lashed out at “spiteful” reports by “some newspapers” that accused its leader, Julius Malema, of failing to stick to his promises to make donations.

Spokesperson Floyd Shivambu said in a statement on Sunday that the league was engaged in many community and youth development programmes, which were funded by the league’s resources.

Malema came in for media criticism last week after he promised to pay Miss Teen Universe Chante Jantjies R150 000. Newspapers then said he had failed to deliver on several other promises.

The Star reported that Malema had failed to buy 200 pairs of shoes for Limpopo schoolchildren, and had not provided 50 wheelchairs to a school in the Eastern Cape.

Malema has also still to pay a R50 000 fine to the Sonke Gender Justice Network for his statement that President Jacob Zuma’s rape accuser had a “nice time”.

Malema was also ordered by the ANC to pay R10 000 to a youth development project. This was part of his punishment after being found guilty earlier this year of undermining Zuma.

Shivambu said in the statement: “When we contacted the school we were supposed to donate school shoes to, the school principal indicated that some other organisation has already done so and there was no need to contribute the shoes.”

He said the wheelchair payment would be finalised by the end of November.

“The ANC Youth League has paid part of the money required for the wheelchairs of Ikhwezi Lokusa School for children with disabilities and will finalise the payment before the end of November 2010.”

Shivambu said that the league had also kept its promise to athlete Caster Semenya for winning a gold medal in the women’s 800m at the 2009 World Championships.

“We do not want to repeat some of the allegations carried in the newspapers, but will categorically clarify the following: The ANC Youth League paid Caster Semenya not only the R60 000, but R120 000 and further contributed to efforts to build her a house in Limpopo. The other two athletes, Mbulaeni Mulaudzi and Khotso Mokoena also received their payments in full.”

‘Honourable organisation’
Shivambu said the league had been “building houses for destitute families” across the country.

“It is however sad that newspapers portray a wrong picture without even checking with what the organisation has to say concerning the issues we have made commitment on.”

Regarding the R10 000 Malema had to pay to the youth development project, Shivambu said it was an “internal issue”.

“No, those are internal issues. The ANC was going to identify [a fund].”

Shivambu then added that the money had in fact been paid, if one looked at how much money the ANCYL had spent on bursaries.

“On the bursary scheme, the president of the youth league contributed R20 000. There has been far more than R10 000 that has been contributed.”

Shivambu would not be drawn on commenting on the money owed to Sonke, saying the matter was under appeal. The sheriff of the court visited Malema last week to make a list of his assets to be attached, should he fail to pay. – Sapa