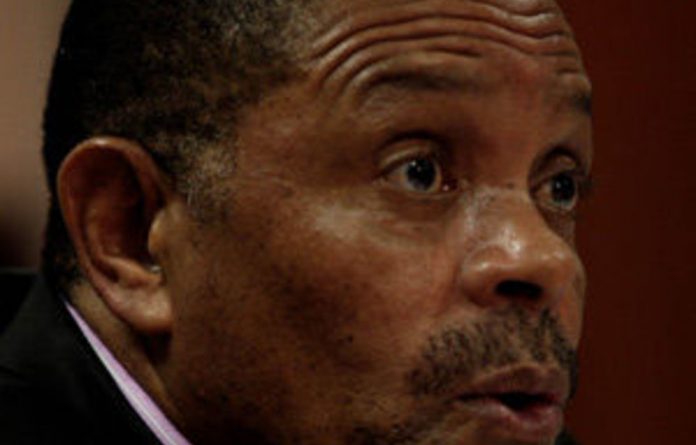 Communications Minister Siphiwe Nyanda said a task team appointed by him in July 2009 had identified ‘anomalies” and an “illegal operational model” at state-owned Sentech. Though he didn’t state it explicity, Nyanda was clearly referring to Sentech’s controversial 2007 spectrum deal with Global Web Intact (GWI).

“One of the identified anomalies found by the ministerial task team … was the illegal operational model [that] was used as a revenue generator in some of [Sentech’s] business units or divisions,” Nyanda spokesperson Panyaza Lesufi said in a statement issued on Tuesday.

Through his spokesperson, Nyanda said Sentech’s new board was “given a responsibility to deal with this matter as part of the Sentech implementation and corrective plan”.

‘There’s an ongoing investigation [being] conducted by the new board members.”

Nyanda said it was not within the jurisdiction of either the communications ministry or the department of communications to “authorise such an illegal operation such as suggested by some of the media reports”.

Nyanda’s comments come in the wake of a series of articles published by TechCentral this month that have turned up more details on Sentech’s deal with GWI, which later became Screamer Telecoms.

TechCentral also revealed that former SABC chairperson Eddie Funde — an ANC heavyweight and now SA’s ambassador to Germany — was involved in brokering the deal between GWI and Sentech.

The M&G reported on Friday that Funde profited from the agreement, which new Sentech chairperson Quraysh Patel described in interviews with TechCentral as “unlawful”.

“I am confident that the responsible authority will take action against illegal operations, particularly those that are abusing spectrum policy directives as pronounced by my ministry,” Nyanda said in the statement.