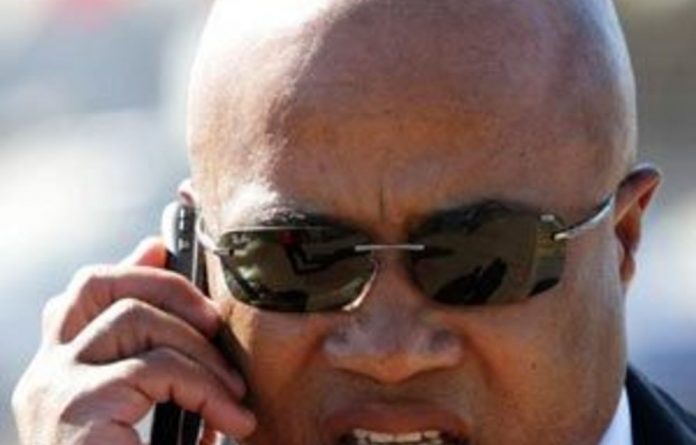 The Democratic Alliance (DA) said on Monday that it has laid charges for breach of the Companies Act against the former chief whip of the African National Congress (ANC), Tony Yengeni.

According to Tim Harris, the DA’s trade and industry spokesperson, weekend reports suggest that as a person convicted of fraud or corruption, he is disqualified from being appointed or acting as a director of a company.

“The Act defines the penalty for such an offence as a ‘fine or imprisonment for a period not exceeding two years, or to both such fine and such imprisonment’,” Harris said. “Cipro records indicate that, despite his corruption conviction, Mr Yengeni is a director of six companies.”

Harris added that if the police find that Yengeni has contravened the law then it would appear as if a failure to properly establish or update the “Disqualified Directors Register” — as required in Section 218 of the Companies Act — may have allowed him to get away with it.

“This week I will ask parliamentary questions of the justice minister and the trade and industry minister to establish whether the relevant authorities complied with the Companies Act in their handling of Tony Yengeni’s conviction.” — I-Net Bridge