US mid-term polluted by corporate funding for right wing 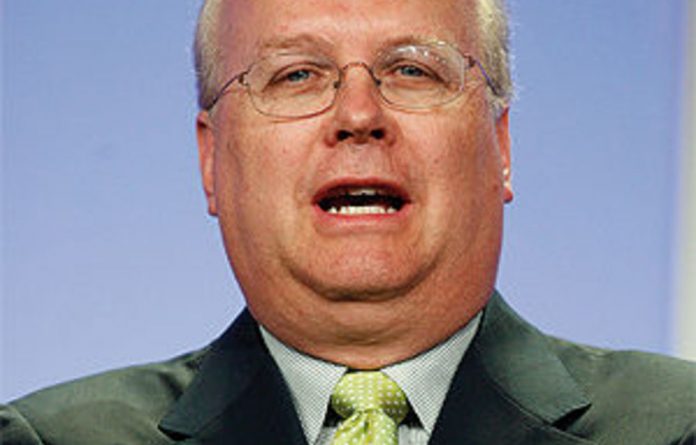 BP and several other major ­European companies are funding the mid-term election campaigns of right-wing Tea Party favourites who deny the existence of global warming or oppose Barack Obama’s energy agenda, the Guardian has learned.

An analysis of campaign finance by Climate Action Network Europe (Cane) found that nearly 80% of campaign donations from a number of major European firms were directed towards senators who blocked action on climate change.

These included incumbents embraced by the Tea Party such as Jim DeMint, a South Carolina Republican, and the notorious climate change denier, James Inhofe, a Republican from Oklahoma.

The report used information on the Open Secrets.org database to track what it called a coordinated attempt by some of Europe’s ­biggest polluters to influence the United States mid-terms.

“The European companies are funding almost exclusively Senate candidates who have been outspoken in their opposition to comprehensive climate policy in the US and candidates who actively deny the scientific consensus that climate change is happening and is caused by people,” the Cane report said.

“Here in California, oil companies and the other special interests are spending millions on a campaign to gut clean-air standards and clean-energy standards, jeopardising the health and prosperity of this state,” Obama told a rally in California.

Much speculation has focused on Karl Rove, the mastermind of George Bush’s election victories, who has raised $15-million for Republican candidates since September through a new organisation, American Crossroads.

An NBC report warned that Rove was spearheading an effort to inject $250-million in television advertising for Republican candidates in the final days before the November 2 poll.

On CBS television’s Face the Nation, Rove accused Democrats of using the same tactics in 2008. “The president of the US had no problem at all when the Democrats did this,” he said. “It was not a threat to democracy when it helped him get elected.”

Donations
The Cane report said the companies, including BP, BASF, Bayer and Solvay, some of Europe’s biggest emitters, had collectively donated $240 200 to senators who blocked action on global warming. The figure tops the $217 000 Tea Party bankrollers David and Charles Koch have donated to Senate campaigns, the report noted.

The biggest single donor was German pharmaceutical company Bayer, which gave $108 100 to senators. BP made $25 000 in campaign donations, of which $18 000 went to senators who opposed action on climate change.

Recipients of the European campaign donations include some of the Senate’s biggest climate deniers, such as Inhofe, who has called ­global warming a hoax.

Foreign corporate interest in the US’s mid-terms is not restricted to Europe. A report by ThinkProgress, operated by the Centre for American Progress, tracked donations to the Chamber of Commerce from a number of Indian and Middle Eastern oil coal and electricity companies.

The Guardian reported earlier this year that a Belgian-based chemical company, Solvay, was behind a front group suing to strip the Obama administration of its powers to regulate greenhouse gas emissions. —