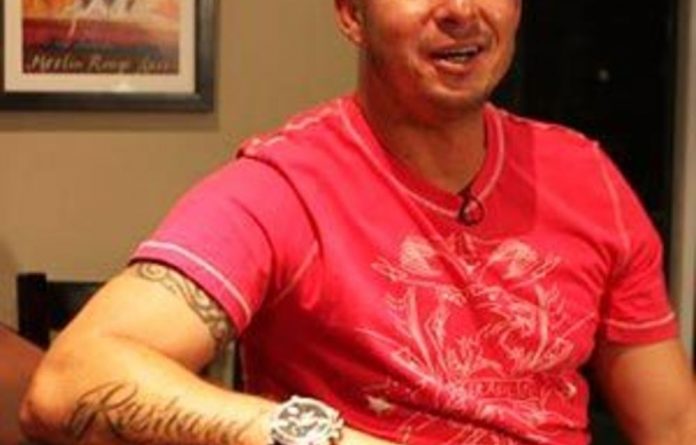 Proteas cricketer Herschelle Gibbs has defended his controversial autobiography, calling the description of drinking, drugs and sexual antics on cricket tours an “open and honest account” of his 14 years with the national team.

Gibbs told the Associated Press on Monday he had not “targeted” any of his teammates in his book, To The Point, which also says current captain Graeme Smith is “simply too powerful” and is part of a “clique” of senior players that includes Jacques Kallis, Mark Boucher and AB de Villiers.

Smith, who is leading South Africa in an ongoing series against Pakistan, said on Sunday the players were “very disappointed” with the book.

Gibbs said he expected criticism, but “hopefully people can respect the honesty”.

Meanwhile, Gibbs’s reported behaviour involving drugs and alcohol were of “great concern” due to the many young people who looked up to him, the South African National Council on Alcoholism (Sanca) and Drug Dependence said on Monday.

“Given the important role sportsmen and international cricketers fulfil in shaping a world view and value system among many young people and scholars, Sanca urges Cricket SA to take whatever action it is able … to restore the credibility of international cricket as a game of honour in the eyes of the youth.” — Sapa-AP, Sapa